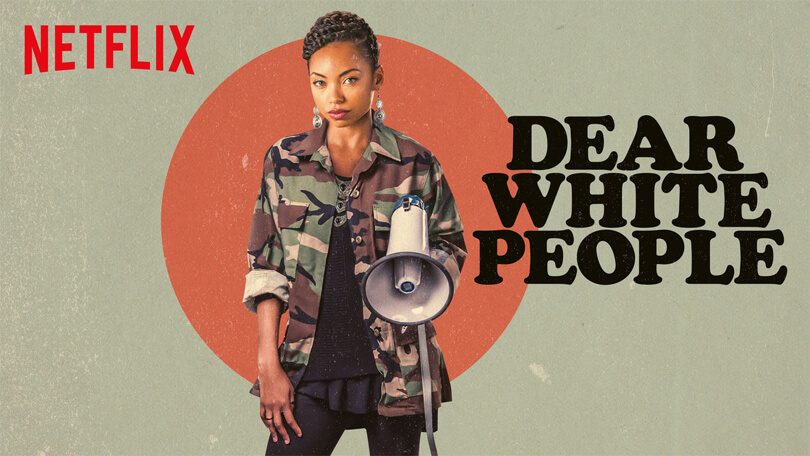 If you’re anything like me—you are super excited about the show known as, Dear White People returning to Netflix. As one of many viewers—who was immediately vexed by the show—I am anxious to see what’s coming this season.

In the first season, the show gave viewers a comedic peek into what life was like on a predominately white college campus. The show tells the narrative of a group of black students navigating through an Ivy League school—known as Winchester University— during the millennial age. In the previous season, the episodes touched on how racism among white students towards was not as subliminal some may think. Season One came out the gate swinging with its bold, unapologetic, yet provocative display of blackness.

And it seems, nothing is going to change in Season 2.

In just a few weeks, fans will have 10 new episodes loaded with enough in them for a quick rundown of the issues that’ll make up most of the runtime. Topics like the alt-right, cultural appropriation, sex & gender norms, slavery, black scientology, and nepotism are just some of the topics on the list to be discussed. From the looks of things, the show’s focus seems to be on the attention of all the issues this country has seen and endured, since the swearing in of that one guy we don’t really recognize as President.

Netflix recently released a teaser of what’s on the horizon, including a plethora of drama from the Winchester University favorites from last season. Sam (Logan Browning) is back behind the mic, Reggie (Marque Richardson) and Gabe (John Patrick Amedori) are back in discussions of race on campus, Lionel (DeRon Horton) may have found himself a boyfriend, and Troy (Brandon P. Bell) has his shirt off again—we’re certainly not mad about this part.

Dear White People is based on the critically-acclaimed 2014 indie film of the same name. Take a peek at the trailer below and get ready for a new season of the Winchester crew.

If you haven’t already checked it out, be sure to binge watch season one on Netflix. Season 2 begins May 4. For those who have seen season one, tell us what you thought about it in the comments below!