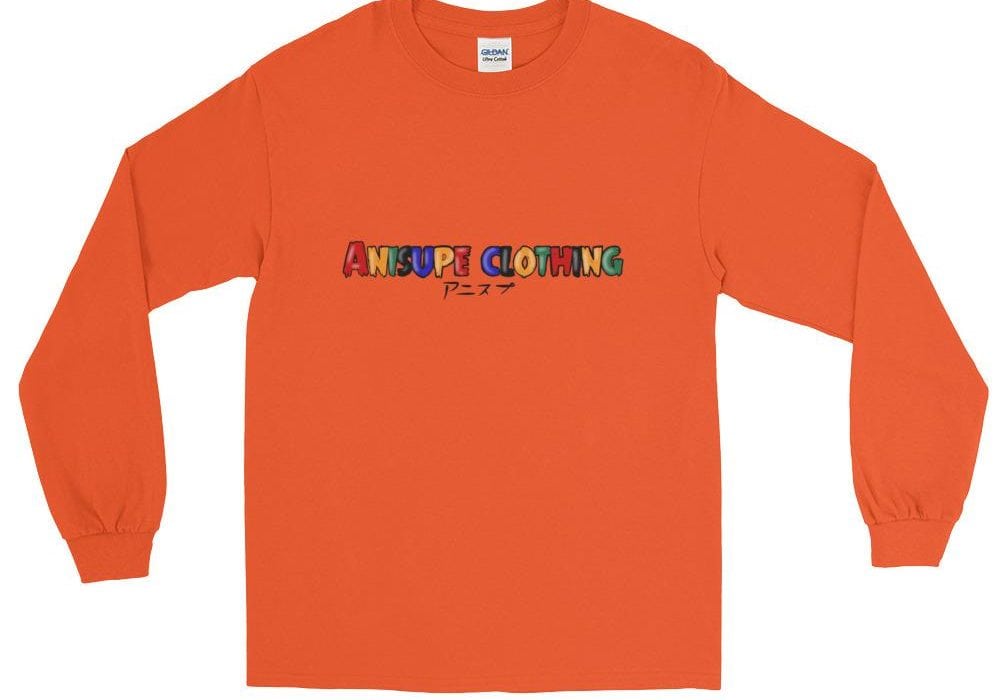 What do you get when you mix passion, entrepreneurship, creativity, animation—and sprinkle it with some Japanese culture? Simple, you get Anisupe! A clothing line that brings animation to life through Japanese fashion and words. In an interview with DELUX—The fashion line’s founder, Robert Henry tells us what inspired his brand, what drives him to become a worldwide name and his desire to have his clothing on the likes of Chris Brown and other celebrities.

DELUX: I always start off my interviews thanking the interviewee. I really appreciate you taking the time out to sit down and talk to us. Okay, my first question is you used to box— are you still a boxer?

DELUX: Wow! How did you go from boxing to fashion design?

RH: Well, when I was younger I always wanted to start a fashion brand, but I never had the funds, and I didn’t know what direction I really wanted to take it in. As I got older and wiser, I worked in a clothing brand store called “Uniqlo.” After working there and going to a school where there was a lot of diversity—I got inspired by Japanese fashion and their culture That’s how, you know, my brand Anisupe came about.

DELUX: What would you say made you be passionate about fashion design? RH: When I first started it, I had doubts and I didn’t think it would go as far as it gone now. You know, I would go around asking people,  ‘What do you think about this?’ Do you like this?” I received different criticism from other people to see if it would be successful or not. So eventually, I just did it. I started off with one shirt, then I made a hoodie to see how that would go—also the strength of the feedback I got from making those products. It pushed me to keep pushing forward and keep going with the brand.

DELUX: Do you design everything yourself as far as drawing and making the garment yourself or do you have someone else design? Which part of it do you contribute to?

RH: Well, I come up with the concept, but I don’t design the clothes myself. I have other people I’ve worked with that helped me with that. I just gave them the content and the visualization of everything of how I want it to look.

DELUX:  You said you’ve been around a lot of diverse people due to the school you went to. What made you focus on Japanese culture?

RH: I thought of creating something that was different, and I feel like the Japanese market is a big market. Plus, I love their fashion. How they put clothes together and their style of dressing. For me, I just liked the culture, the fashion, and just how they’re very respectful people.

RH: It’s going to be a little bit of both. But I like animation which is why the name of my brand is called Anisupe. Behind the name, a lot of things in the clothes are animated. It’s going to be some items that are going to have just words. While other items will have characters and other stuff.

DELUX: Tell me about the clothing line name. Like how do, how do you say it again in Anisupe? Is that what it is?

DELUX: Okay, so it’s pronounced how it looks. What does that mean and why did you pick that name?

RH: Anisupe Clothing it’s animations and supply in one word. What it is, it’s like bringing like animation to life. Like it’s something I never created before. Like I’ve seen brands that use animated characters, but not in a way that I’m trying to do it. I want to do something that was different and was out of the box. Basically, like a form of art culture and turn it into something that it’s real, and simple. Initially, I wanted to use the word animation, but my friend told me like that was too long. We started brainstorm ideas, and he came up with the idea that you should called it Anisupe.

Check out more of this interview in our upcoming Fall Issue.