CULINARY DELIGHTS ON THE GO 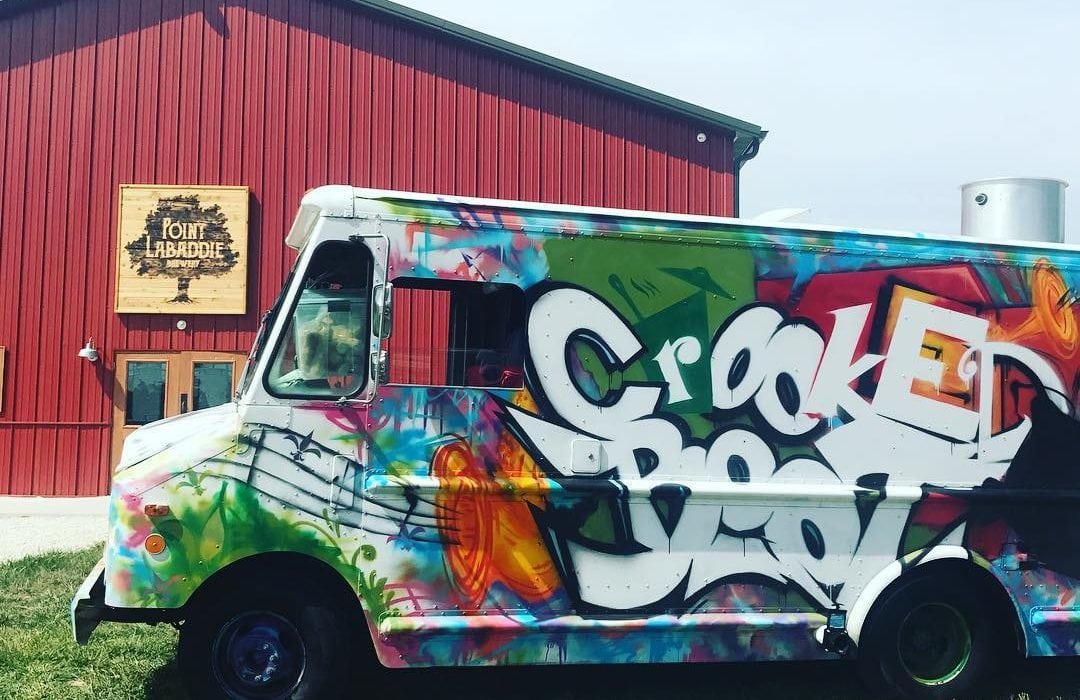 There are food trucks, and then there’s The Crooked Boot. Owned and operated by Chef Coria, the art show on wheels has some of the most delectable dishes fused together to make Creole and American flavors the company has become known for. With one year under her belt, Chef Coria has made quite the name for herself in the culinary world. Born and raised in Louisiana, she has managed to bless St. Louis with what we’d call one of its best kept secrets. This issue, we caught up with Chef Coria to talk food, entrepreneurship, and what’s next for The Crooked Boot.

DELUX: Hi Coria! Thank you for sitting down with me. I’m glad we finally had to chat about your food truck.

Crooked Boot: I know right [laughs]. Me too! Thank you for this opportunity.

DELUX: My first question is where did the name for your food business come from?

CB: I’m from Louisiana, and the state is shaped like a boot. I also spent some time in Mississippi and when someone spells it they always say “M-I- crooked letter”, so I just put them together.

DELUX: That’s neat! I see some of your menu names are like fun names. Where did you come up with the dish names from?

DELUX: I know I saw something with the name “voodoo.” CB: Is that a voodoo burger?

CB: And the munchy nachos

DELUX: Yeah, yeah. Those were cute. I was like, okay, where she come up with these?

CB: It’s just random stuff. The munchy nachos started off as a promo special last year. They were a hit, so we just kind of kept them around. As far as the voodoo burger, everybody looks at voodoo like its a bad thing because nobody really knows what it is. My brother added a lot of spices and flavors to it. So, I just called it a voodoo burger.

DELUX: How did you decide on the dishes that you made up your menu?

CB: Basically, when I first started, I had no idea what would be good and what wouldn’t. The first four months of operating, the people just let me know what they liked. Whatever they ordered the most, I kept and whatever they didn’t—I got of rid of. My jerk chicken fries started out as a special and now it’s my top seller. It’s one of those things where when you first think of a new adventure, you just do a tit for tat to see what people like and what they don’t like.

DELUX: How long have you been cooking?

DELUX: Both. I mean for some people it starts at the same time.

CB: I was forced. I was kicking and screaming learning how to cook.

CB: [Laughs] Yeah. My dad made me learn how to cook. It was just one of those things we had to know how to do. Then when I moved to Saint Louis, I had a lot of friends that couldn’t cook. I used to have this thing called First Fridays, where we would come to my house every Friday. Everybody would bring food and then we would all cook together. But they were crappy cooks, so I would end up cooking [laughs]. Then it became me cooking their Thanksgiving and Christmas dinners and other stuff. At first, it started out as side hustle or hobby. But then I got tired of Corporate America and quit my job to do it full time. 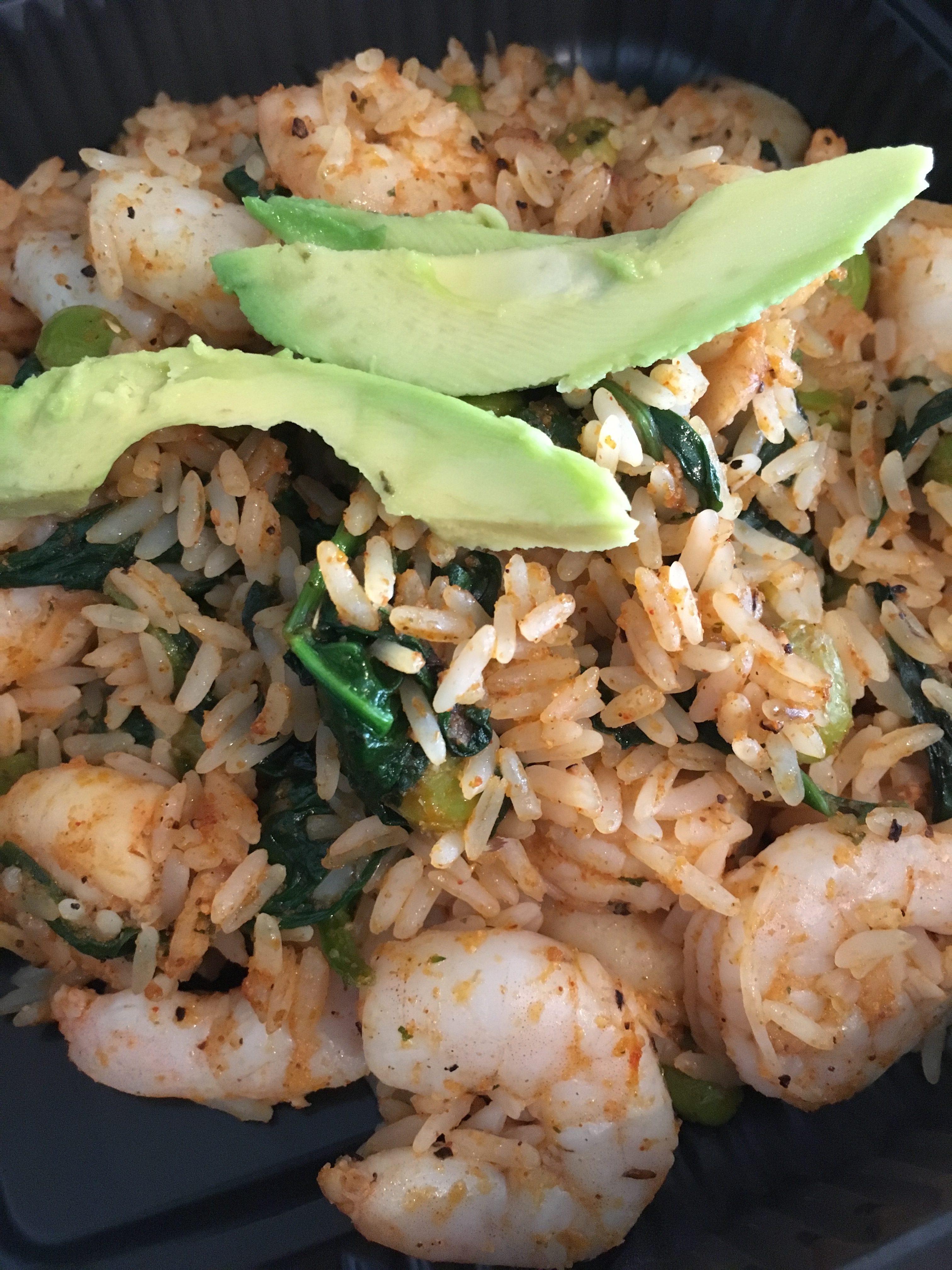 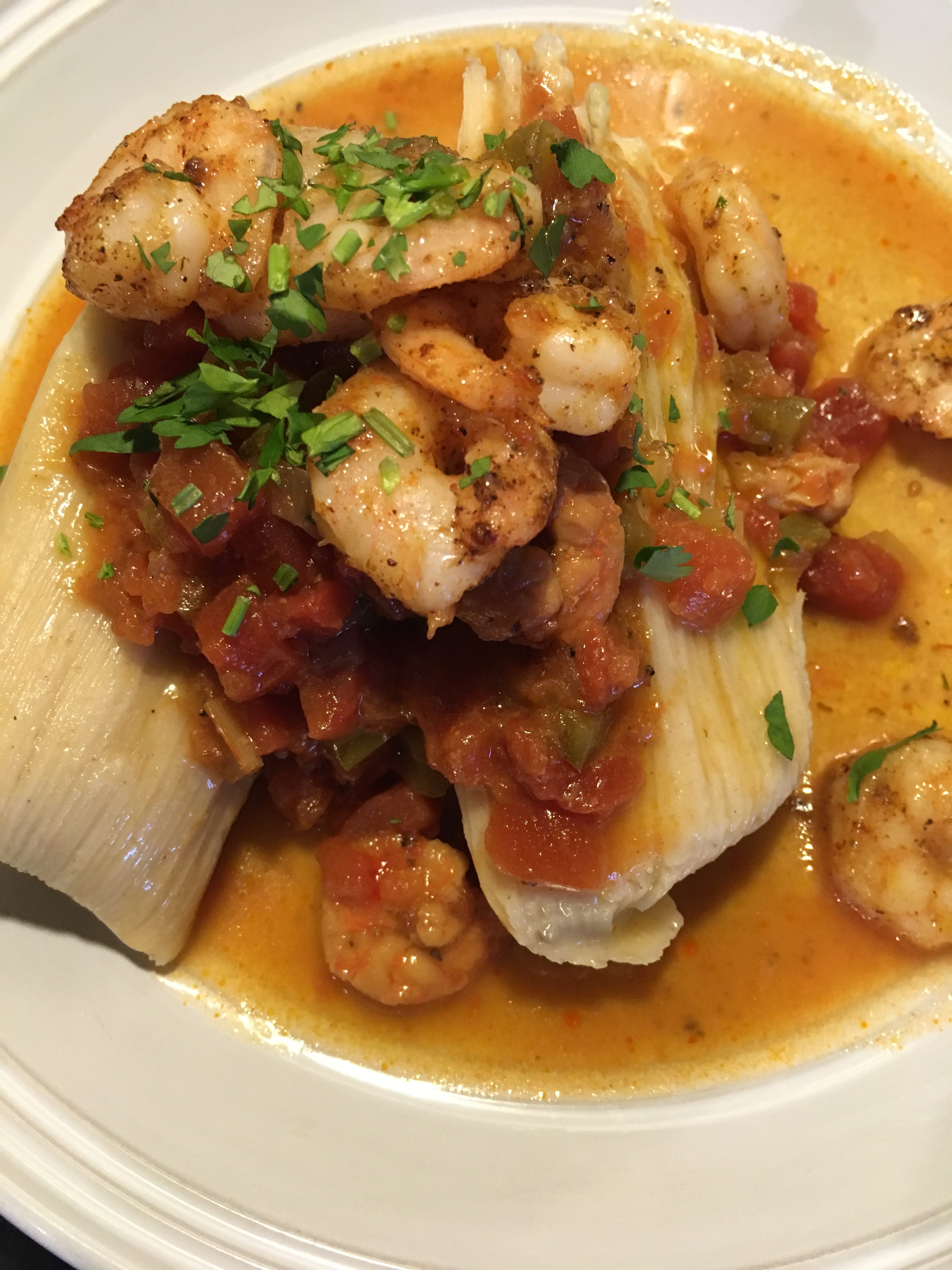 DELUX: Oh, wow! So how long did you work in corporate America?

CB: Ooh forever [laughs]. No but too long, way too long. I wish I would’ve done this first, but like you got to have a passion for it because there’d be days when I want to say forget this crap. You know what I’m saying? If I didn’t have the passion for it, I would have been clear because I do have passion.

DELUX: What made you decide on a food truck instead of the traditional restaurant?

CB: Because with restaurants, the overhead is so high. Especially by me being a single mom and just starting off—this was a feasible way to get my name and my food out there. A lot of successful restaurants in St Louis and all over nationwide started off as a food truck.

DELUX: Perfect. Do you have, do you have a website.

For more of the Crooked Boot interview, be sure to check out our upcoming Fall Issue.