Who Is Robert Smith? 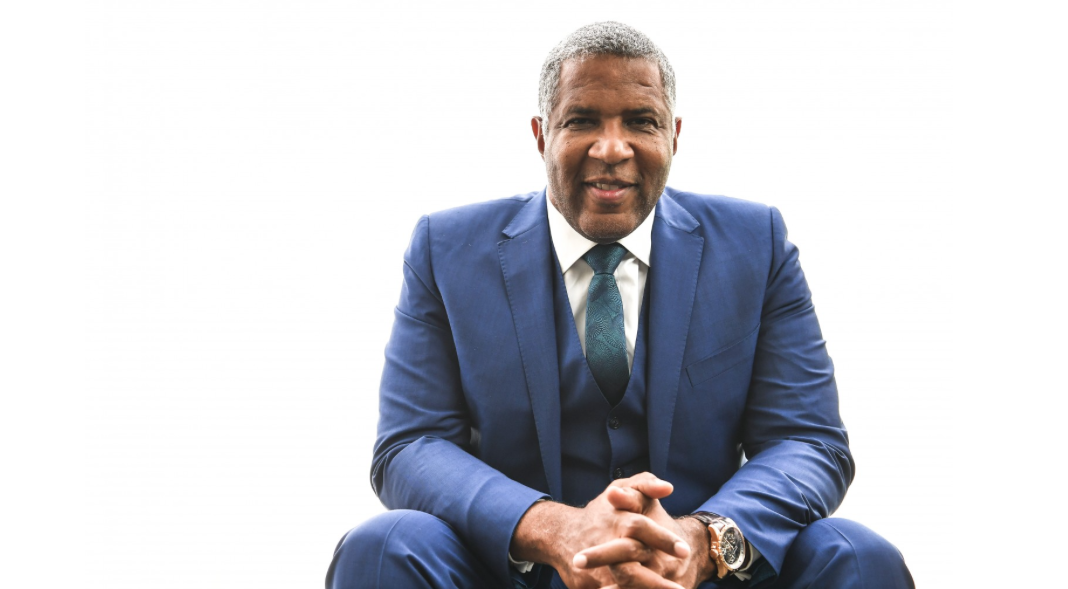 According to the latest news sources, his latest million dollar drop was towards the Smithsonian’s National Museum of African-American History and Culture. Coming in second behind the one-and-only Oprah Winfrey, Smith donated $20 million to the museum. According to Forbes, Smith is reportedly worth $2.5 billion. Always staying pretty private with his philanthropy and even with his business Vista Equity Partners, his company’s website doesn’t even have a picture of him on it. He felt it was better the executives and investors know him first by his successes and accomplishments rather his skin color.

Reportedly, Smith has been attracted to technology since his high school years, he always wanted to learn how to figure out a solution to complex problems. Studying Chemical Engineering at Cornell and  later earning his MBA from Columbia University gave him plenty of academic challenges. Smith’s advice for overcoming struggles is “set a new goal each day”. An avid reader, fly fisherman, it seems philanthropy is at the top of his list. Smith is the founding president of Fund II Foundation organization, he has always supported nonprofits that engage young African-Americans through human rights, music education and environment. Sources state he has partnered with organizations like NPower Inc. and baseball legend Cal Ripken Jr.

It has been reported that Smith buys and sells off software companies. His outstanding portfolio includes 35 companies and $26 billion in assets under his management. This Robert Smith is #Lit!