Who Killed Tupac Documentary To Air on A&E 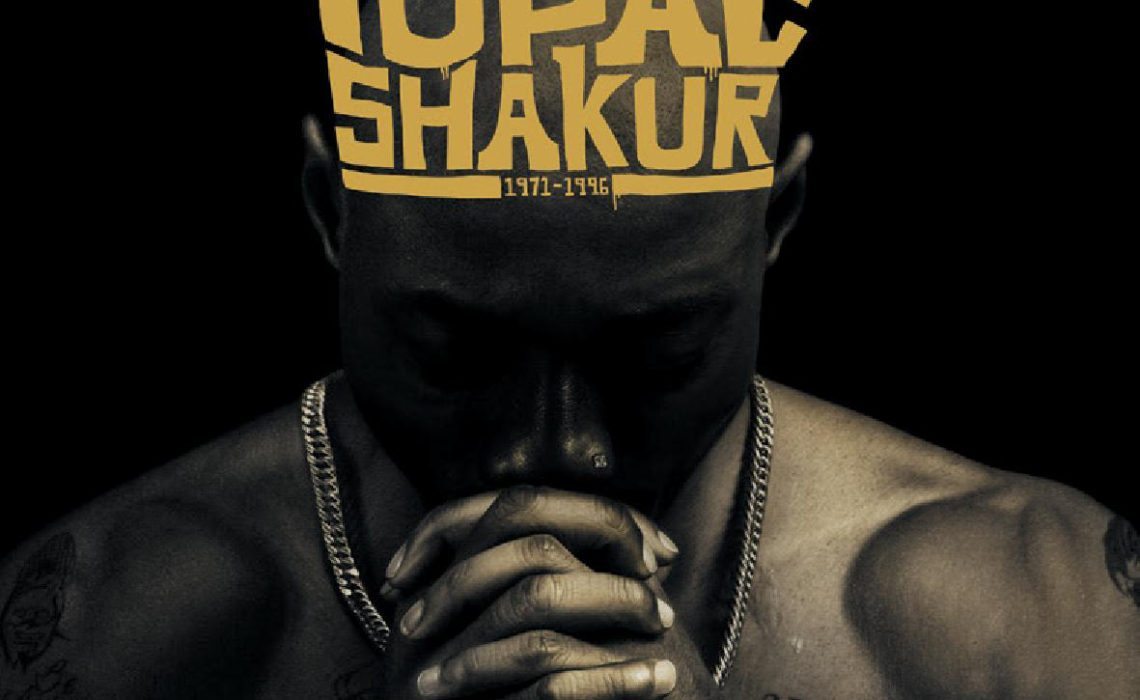 One could say 2016, is the year of Tupac. With the film, All Eyez On Me debuting this summer, the late rapper is back on A&E this November in a six-hour investigative called Who Killed Tupac. The series is scheduled to air on November 21st and will be focusing on the investigation and unsolved murder, twenty years after the death of the prolific and influential rapper and actor. According to A&E, each installment of the series will include various aspects from the artist’s life. Famed Civil Rights Attorney, Benjamin Crump will also appear in the series as conducts a full-scale investigation into major theories behind the rapper’s murder.

For Crump, the investigation is personal. His mother went to school with the late rapper’s mother, Afeni Shakur. His relationship with the late civil rights activist was one of endearment as he mentions her giving him praise for his work with several social injustice cases.

The biography was originally slated to air this past summer, along with a biography about the late Notorious B.I.G.; another rapper slain. Both biographies were pushed back to late fall and are a part of the network’s Biography banner relaunch.

Who Killed Tupac will delve into the suspicions behind the 1996 murder and lack of due process, while seeking to show how it relates to what is occurring the social justice movement in America today. Interviews with Tupac’s brother Mopreme Shakur, his childhood friend E.D.I. Mean, as well as Al Sharpton, Christopher Darden, members of his group Outlawz and more will appear in the series.

For decades, questions have lingered about who killed Tupac and Biggie. Hopefully, some different perspectives and new information surrounding the unsolved murders will be revealed. Through Tupac’s own words and exclusive new interviews with eyewitnesses, family, friends, and colleagues, viewers will come to understand every facet of Tupac Shakur’s complex personality.