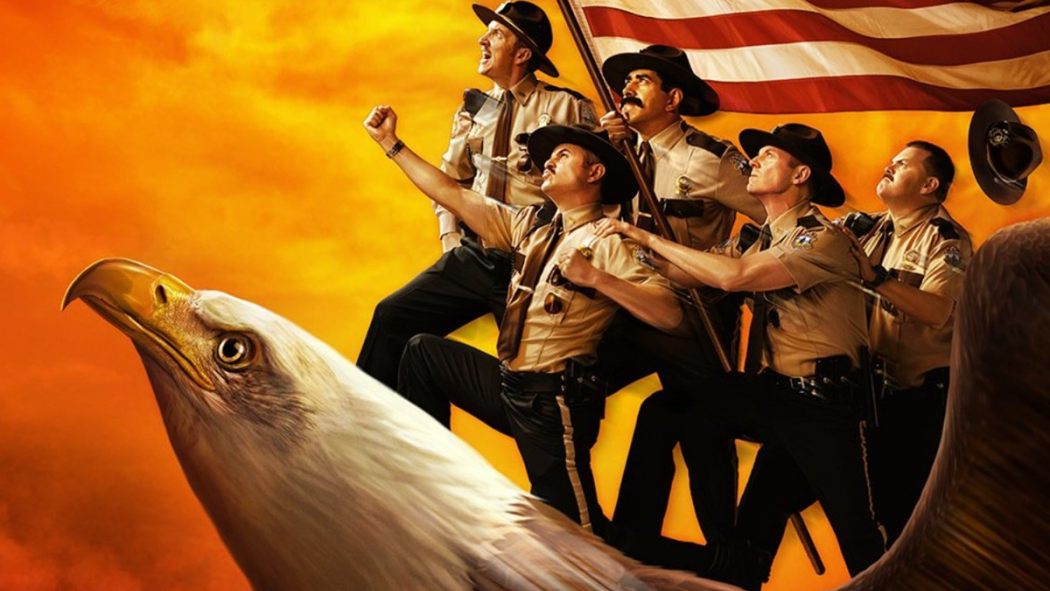 Delux Magazine Invites to the April 16th St. Louis screening of the cult hit, Super Troopers 2, but there’s a catch you have to answer our trivia question first!

Everyone’s favorite law enforcement team is back by popular demand with the long anticipated follow up to the cult comedy classic…SUPER TROOPERS. When an international border dispute arises between the U.S. and Canada, the Super Troopers- Mac, Thorny, Foster, Rabbit and Farva, are called in to set up a new Highway Patrol station in the disputed area. Unconventional police work follows, and the result is…SUPER TROOPERS 2.

Want to see the St. Louis Screening of Super Troopers 2?
Shoot your shot by answering the Trivia Question Below!

The making of Super Troopers 2 received a lot of fan support. Which crowdfunding site was used to help with production of the movie?