Rich kids catch a lot of flak, sometimes for good reason (e.g. Donald Trump), but sometimes because people assume everyone with a trust fund is in Monaco playing baccarat, eating 10-course meals, and lighting their cigars with the pink slips of the unemployed. Some people with trust funds are doing that, of course—especially the pink slips part—but many others are not. In fact, there are a number of rich kids down in the trenches with hoi polloi at Occupy Wall Street right now, and they’ve got a new blog to prove it.

Called “We Are the 1 Percent,” the new site piggybacks off the blog “We Are the 99 Percent,” on which Americans having a hard time during the recession sound off about exactly how the financial industry and particular government machinations have caused them to lose their jobs, their homes, their sanity. We Are the 1 Percent is a bit different. While the goal is still the same—to support the elimination of income inequality in the United States—the blog’s entries are made up entirely of contributions from the super-rich. Some of the contributors inherited their money, others made a killing on the stock market, but all of them agree that it’s time to redistribute some of their fortunes to others in need. Writes one 1 Percenter, “Some people work 3 jobs just to survive. I got $3 million just for being born. We need a radical redistribution of wealth.”

As unlikely as it may seem at times, it turns out some people use their silver spoons to feed the world. 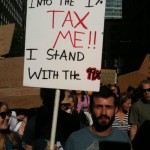 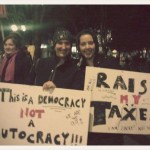 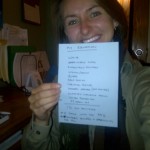 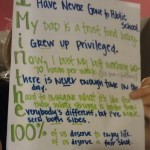 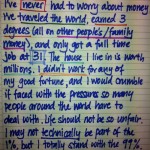 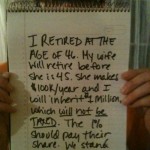 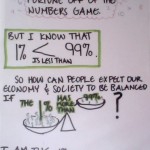 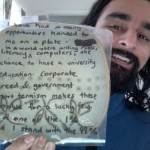 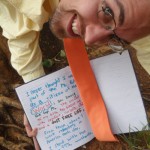 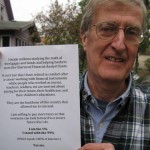 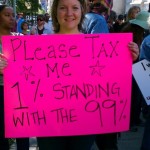 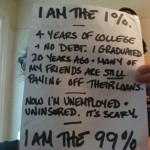 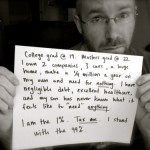 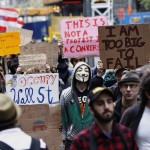 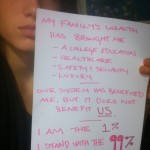 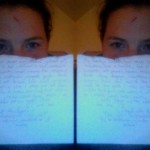 Follow Us
Latest posts by DELUX Magazine (see all)
2
1298