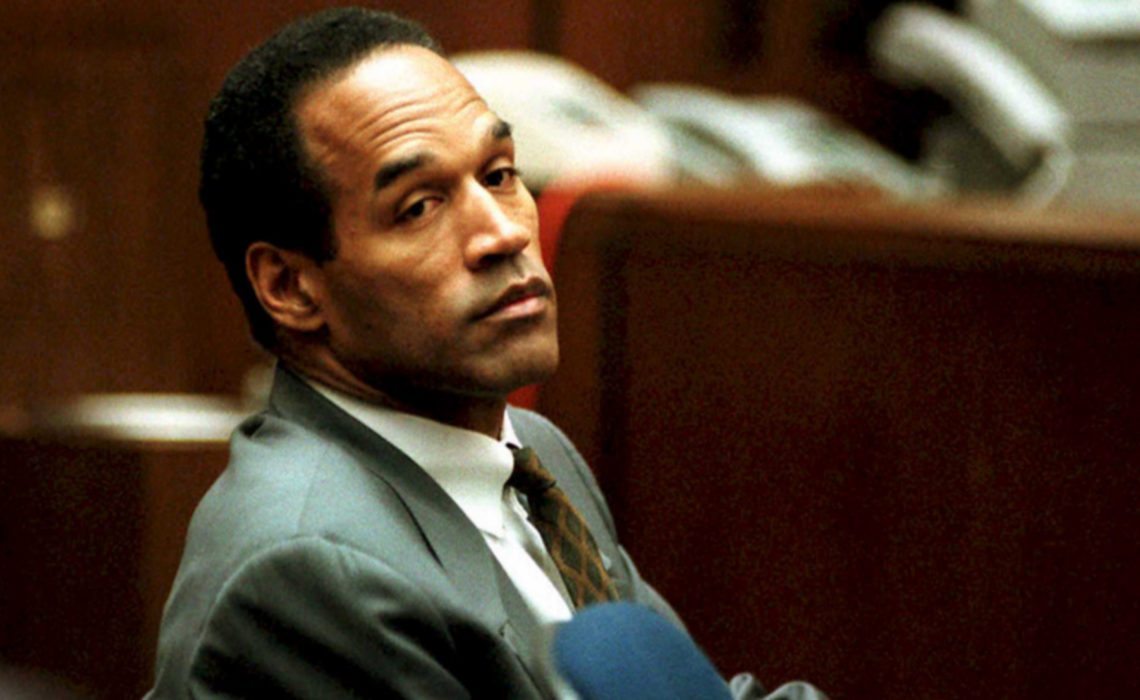 “I hate to say it, but if I would have killed them, hypothetically this is what happen.”

These were the words spoken by OJ Simpson during the lost interview conducted before the release of his book, If I Did It: Confessions of a Killer, where he tells ghostwriter Pablo Fenjves about the events leading up to the murder of his ex-wife and her friend. The interview was done for a promotional tour for the book Simpson schedule to release. The interview never saw the light of day until now.

If there was ever any doubt that OJ didn’t kill or even know who killed his ex-wife Nicole Brown-Simpson and her friend, Ronald Goldman, it may have been shattered.

On Sunday, March 11, the FOX network aired a never-before-seen hour long special of an interview the football legend did in 2006 with radio host, Judith Regan. The show, OJ Simpson: The Lost Confession was hosted by Soledad O’Brien, accompanied by a panel made up of a FBI profiler, a friend of Nicole Brown Simpson, Judith Regan, and Christopher Darden, one of the prosecutors during the trial. During the interview, Regan gives Simpson the floor to give the audience a front row seat to what may have really happened the night of the murders. She starts slowly with questions about the tumultuous relationship between Simpson and Brown. He explains his version of what really occurred between the couple during the time they were married and after.

She then moves on to asking him about the night in question. At that point, Simpson begins to describe a “hypothetical” scenario with an alias named “Charlie” on June 12, 1994.

He describes entering through a back gate and seeing the home flooded with candles and music. Then, he said, Goldman showed up. He went on to describe a verbal fight with Goldman that escalated when Brown came outside. She fell and hurt herself, at which point Goldman “got into a karate thing,” Simpson claimed.

Then, “Charlie” grabbed a knife.

“After that, I don’t remember,” he said, laughing. “There was blood and stuff around.”

According to the coroner’s report, the victims were gruesomely stabbed to the point it was overkill. Brown being stabbed four times and Goldman five times before the killer slit his throat and severed his abdominal artery.

Darden believing Simpson had always been involved in some capacity, stated he thought this interview was nothing more than a killer confessing to a murder. “He may try describing this as a hypothetical, but it becomes ‘I,’” Darden said.

Simpson no longer speaking in hypothetical went on to tell what happen afterwards. He stated he received he call while in Chicago and immediately returned to assist the police in any way he could.

The former running back said it bothered him that people were convinced he was a murderer was the hardest part for him. Simpson was found not-guilty for the double murders in 1995; however, he was ordered to pay $33.5 million in 997 to the victims after a civil court ruled against him.

Due to the police honing in on Simpson as the primary killer, there were no other suspects pursued; therefore, leaving the murders of Nicole Brown-Simpson and Ronald Goldman unsolved to this day.

READ: BILL COSBY IS BACK IN COURT AND THERE COULD BE MORE WITNESSES

Entertainment
Angela Bassett Is Back In 911 Series!