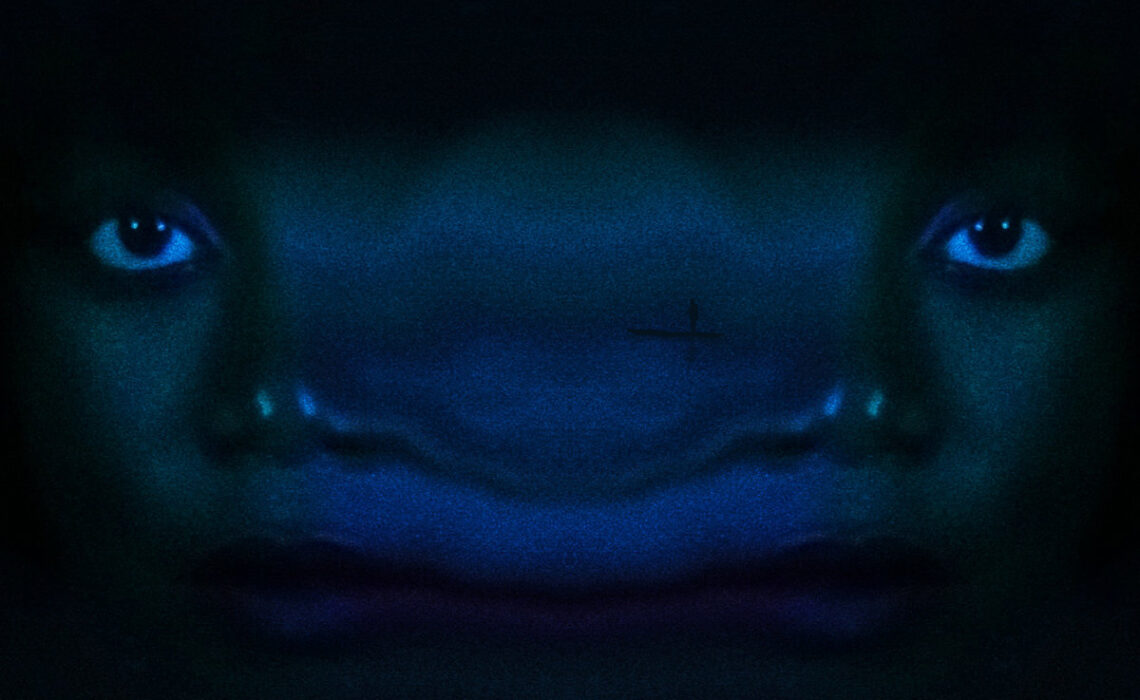 St. Louis is known for a lot of things, whether it is finding your favorite restaurant or checking out live music, this is a pretty cool city. It’s the latter half that I want to talk about which is the music scene. St. Louis has an immense amount of talent especially in the Hip Hop and R&B scene.

Rather than talking about my favorite artist across the board, I thought it would be good to focus on the hometown. Often I hear that we St. Louisians do not support our home talent. My challenge to you and me is to go out and find an artist to talk about (I’ll go first). Let’s change the narrative and attend a few more local show and share your discoveries with me on Instagram using my hashtag #StLouisRising.

Last night I got to check out St. Louis rising artist LL Manny at her listening party for “Drugs, Liquor and Perfume”. Manny has been busy working on branding and establishing herself as an independent artist. In 2020 Manny dropped a hip hop and edm influenced anthem “Love Come Down” and in Febuary the remix featuring Tonina.

This is LL Manny debut independent release which drops this Saturday on all major streaming sites. The project is comprised of 11 tracks including her breakout single “Love Come Down”. Manny is a very energetic performer and her passion can be felt on this album. Notable tracks you should check out is “Pep Talk”, “Pop It” , and “Leethal’s Rant” which features spoken word artist Leethal-The Poet.

Damon Davis is a St. Louis treasure we should hold on to and not let go. Davis, a multi-talented artist that has crafted illustrations, art, music and films has gained world wide attention with his art exhibits and short film. Davis’s work can be seen in through out the country and sits permanently in the Smithsonian’s National Museum of African American History.

Today, I wanted to touch base on Davis’s latest project, “Lake of Dreams”. “Lake of Dreams” is apart of his Darker Gods exhibit that he has been working on for the last 4-5 years. The project travels through a multitude of sounds that serve as a soundtrack and extension of his exhibit. The lead song and video “Lady In The Water” features up and coming artists Sir Eddie C and Zado of the group Nowhere. Other features on the album include The Knuckles on “Darling Catacombs”, and Asa The Artist on the title track.

Luh Kel may be based in New York these days, but that does not stop him from dropping a new single. Check out his latest song “Slidin” that should be a nice song to drop the top to and ride out for the night.

Alexus A. – Lost Cause

Alexus A is a newcomer on the St. Louis music scene. Today she dropped her single and visuals for “Lost Cause”. Let us show her some love and watch her video below.

Be sure to listen to all these song and more on your favorite playlist below. Don’t forget to hit the like button to stay up to date on the latest music out. If your interested in submitting music you can email me at elvintheenforcer@gmail.com.