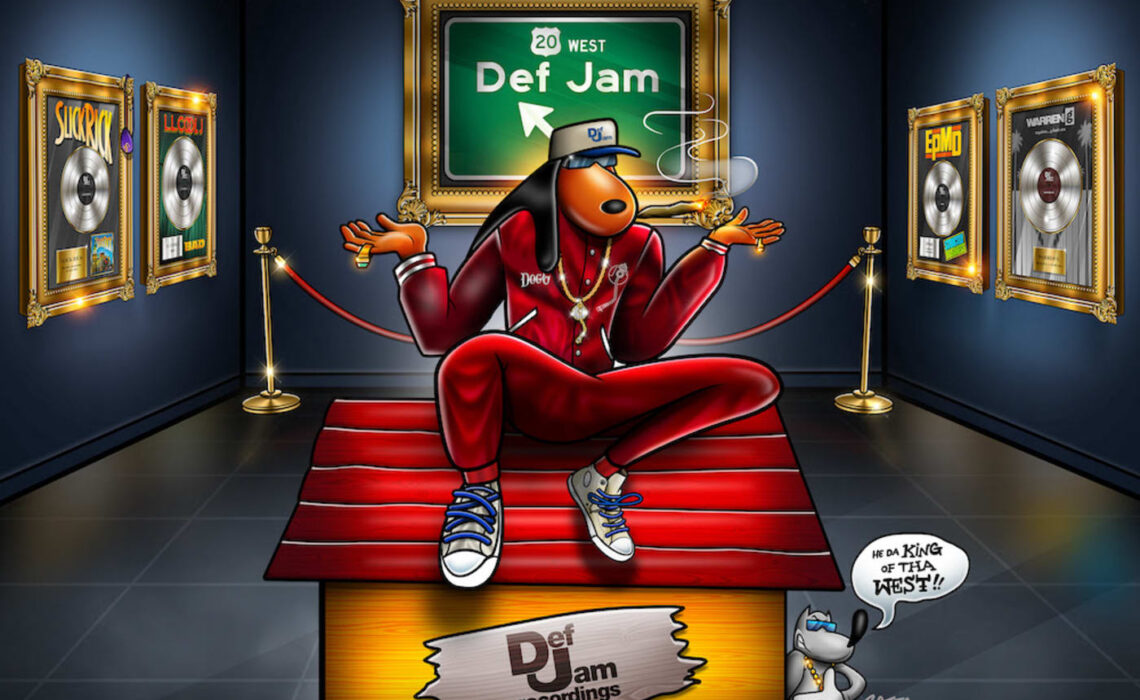 Earlier this week Memphis rapper Adolph Robert Thornton, Jr. better known as Young Dolph died from several gunshots in his hometown on Wednesday. Many artist and fans have poured out an abundance of sympathies for Young Dolph. Dolph was seen as a leader in his South Memphis community often giving back and giving words of encouragement to the youth.

It hurts to hear another rapper gone that could have possibly transformed his community. Hopefully one day we can curb this negative mentality and look for peaceful solutions. My thoughts and condolences go out to Young Dolph’s family and friends during this sad time.

Snoop Dogg made a major move earlier this year when he became the executive creative and strategic consultant at Def Jam Records. During the 90’s Def Jam was the premier label and home to Jay-Z, DMX, and a host of top rappers in the game. Today marks the beginning of Snoop’s role as it comes into fruition with the release of the Algorithm today.

The Algorithm is a compilation of artist old and new composed of Def Jam past and future featuring Redman, Method Man, Jadakiss, Fabolous, Blxst, and more. Snoop recently signed his first artist Benny the Butcher who is also featured on the compilation. Notable tracks you should check out include “Big Subwoofer” featuring Too Short, E-40, and Ice Cube, “Murder Music” featuring Benny the Butcher, Jadakiss, and Busta Rhymes, and “Qualified” featuring Larry June and October London.

Kaytranada has released a new EP titled Intimidated today. For those who may not know or heard of Kaytranada, he is a producer out of Canada who has produced several EDM and R&B fused projects throughout the years. His latest work is a continuation of the sounds he has been crafting and I suggest you listen to his 2019 release Bubba

The nine minute project has three songs and features H.E.R., Thundercat, and Mach-Hommy. My favorite track has got to be the funky bounce sounds of “Be Careful” featuring Thundercat. Intimidated should serve as a nice appetizer until we get another full length project from Kaytranada.

Chicago Rapper Saba released a new single “Stop That”. Recently Saba and his Pivot Gang collective has been revving up and making rounds for a new Saba project or new compilation.

St. Louis R&B artist Alexus A. dropped a new single “Ride 4 Ya”. This is the second single from the rising R&B artist who release her first single “Lost Cause” earlier this year.

Thanks again for another week, and be sure to check out my playlist for a full update fresh new singles. Have fun and enjoy your weekend.

Latest posts by Elvin Chambers (see all)
Leave a comment
213