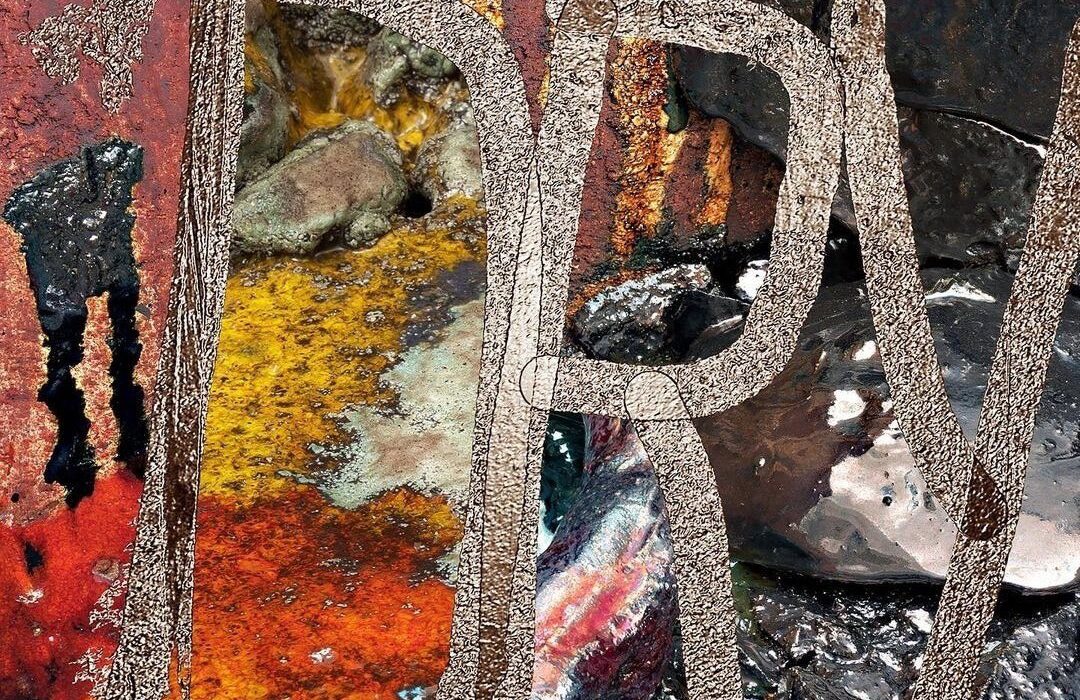 This weekend record stores across the country are celebrating Record Store day. Saturday will mark the 15th anniversary of the event where independent music  stores celebrate those 12 inch vinyl records that once l fueled the creation of hip hop. For music enthusiast like myself it  will be a day to listen to some great music.

Before playlist were a thing, music stores was the place to hang and talk about music releases For me record stores were the meeting ground for people who otherwise would not be in the same room share their love of their favorite artist. So, if have you have time this Saturday I  encourage you all who have never experienced vinyl records  to go out and support your local music stores and enjoy music the way it was originally created.

Pusha T is back with a new project today called It’s Almost Dry. This is Pusha’s 4th studio album since he dropped Daytona in 2018. Herald as one of the most anticipated albums of 2022 Pusha brings his drug rap back for his 12 song project.

It’s Almost Dry is produced by Pharrell and Kanye West and has guest features from Jay – Z, Kid Cudi, Lil Uzi Vert, Nigo. Pusha T also linked up with his brother Malice on the last song “I Pray For You”. The stand out songs include “Dreaming Of The Past”, Neck & Wrist,” “Scrape It Off,” and “Diet Coke”.

Blxst – Before You Go

Blxst is back with his second studio album Before You Go. Over the last two years Blxst has been putting in work to rise to the top of charts from linking up with Nas to Dom Kennedy. Blxst’s second album builds on his momentum from his debut No Love Lost.

Blxst’s latest project is 13 tracks long and has features from Rick Ross, Arin Ray and Zacari from TDE. The latest offering from Blxst is a solid nod to his growth as he has shown that he is here to stay. My favorite songs on the album include Sky Lounge Music,” “Fake Love in La,” “Sometimes”, and “About You”.

Megan Thee Stallion is back with a new song that she performed at Coachella last week. The songs contains a sample of Jodeci’s “Freek’n You“.

After being on hiatus for the last few years TDE’s Ab-Soul is back with a new single. Get Top on the phone and let him know we ready for the album too!

Bad Business Junior has been on a tear recently dropping his collaboration Missouri Loves Company with LA4ss, and now dropping visuals for his latest video “Robin Williams”, shot by Boomin Visuals.

Tef Poe – Used To Be

St. Louis emcee Tef Poe showered us with a new single “Used To Be.

As always thanks for rocking with me. Be Sure to check out my playlist featuring all the latest song released handpicked by your boy Elvin the Enforcer.

Latest posts by Elvin Chambers (see all)
Leave a comment
477