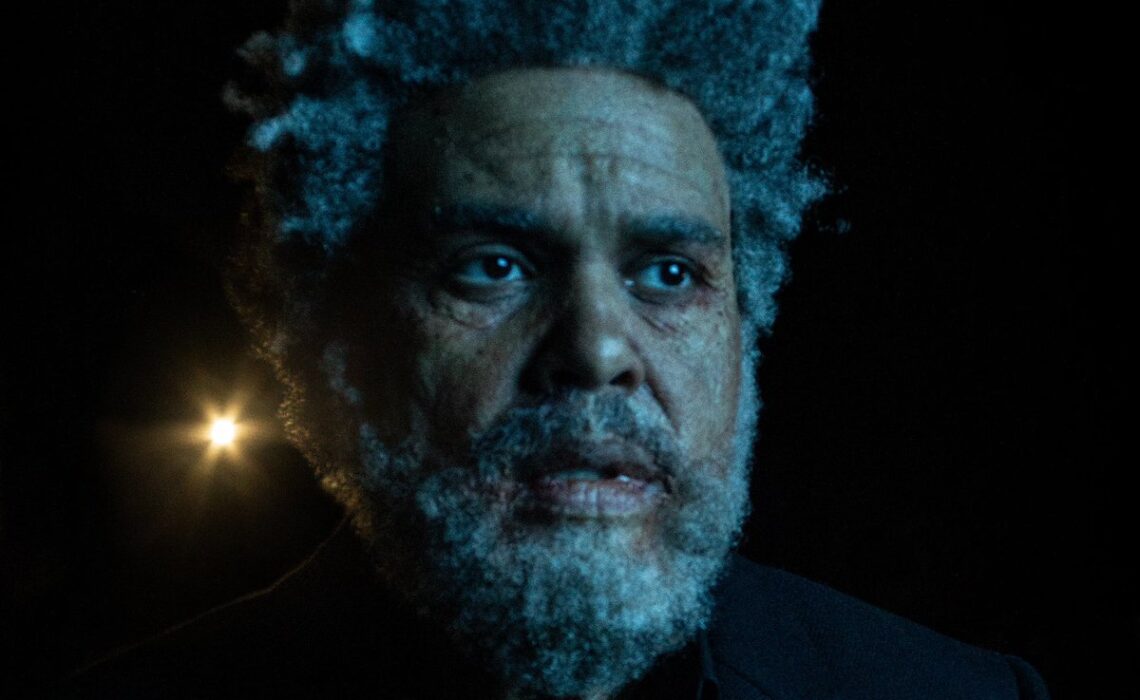 Happy New Year, I hope everyone has had a good time over the holiday season? I know many of you all were hoping for a New Year resolution to rid Covid, however that doesn’t look like the case. At least we can look forward to new music to keep us in good spirits, right?

Hopefully, this will be another great year for music releases as last year was littered with a multitude of solid projects. Which brings me to another question, do numbers matter, I’m talking streaming numbers; does that decide what you listen to or not?

I do think numbers are important because we can interpret trends in music, but it does not determine the success an artist can have. In short, those who are looking for music will find it. Whether it is looking for the most streams or checking in with blogs, tastemakers, and content creators, music is just a finger stroke away.

Just a little under two years since we got a project from The Weekend. The follow-up from his After Hours album release in March 2020. The Weekend has opted for a more direct approach with his rollout bypassing major promotion to push his new album Dawn PM.

The new project has 16 songs and comes in around 50 minutes of total play time. Guest on the new project includes Tyler the Creator, Lil Wayne, and music legend Quincy Jones. A couple of my favorite joints on the album include “Out of Time”, and “Here We Go”.

Gunna is back with his latest and final installment in his Drip Season series DS4. The newest project has a ton of features from Young Thug, Lil Baby, Future, 21 Savage, Kodak Black, G-Herbo, and Chloe. This album will definitely be banging in the streets this winter with song like “How You Did That”, “Thought I Was Playing”, and “25k Jacket”.

St. Louis emerging rapper/emcee MC Tres is back with new visuals for the New Year. The song Mr. Nice Guy was featured on Late Night Flights (Deluxe) released in 2021. You can watch Tres latest video below and stream his latest project right here. https://open.spotify.com/album/27vukYG3pvD4Y965dRPaW0?si=Z3FCgABlRLmE8sHI0OJCUQ

You can listen to all the new songs added this weekend in my playlist below. Have a good weekend.

Latest posts by Elvin Chambers (see all)
Leave a comment
189