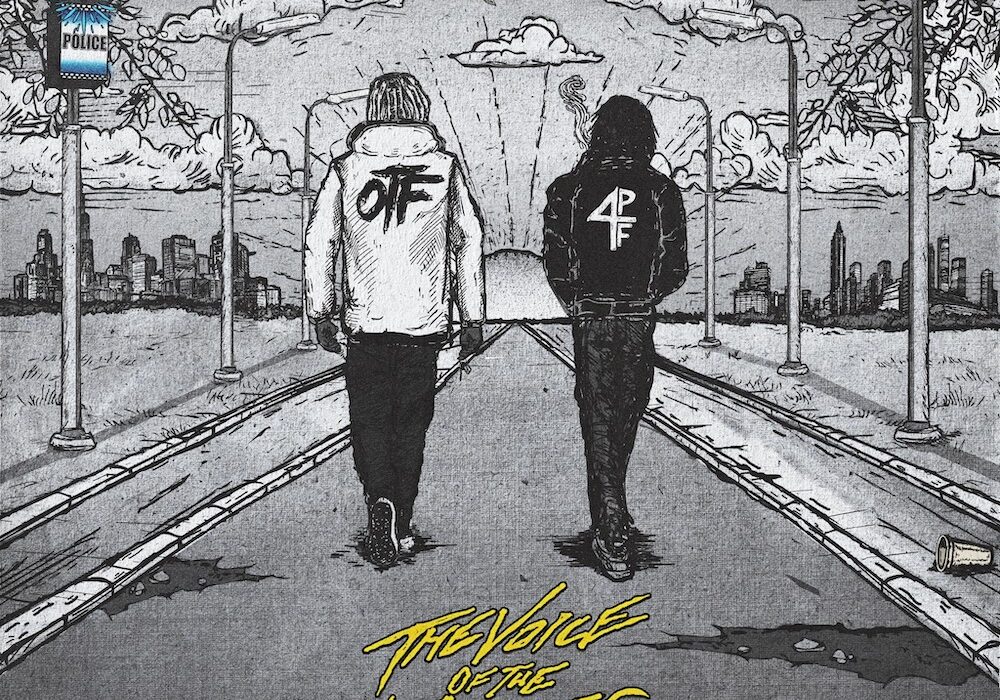 It was 42 years ago when President Jimmy Carter declared June Black Music Month. President Carter wanted to recognize the contributions of Black artist by decreeing June as the month to celebrate the achievements of Black artist. This week current President Joe Biden took it one step further by making a proclamation.

President Biden asked public officials, and educators to create programs and activities to observe Black Music Appreciation Month. Hopefully this will mean more programs in schools and festivals to celebrate Black music. It’s a good moment for Black artist because this should lead to more opportunities for artist and ownership in the music business.

Lil Baby & Lil Durk- The Voice of the Heroes

Two of raps budding superstars have hooked up for a collaborative project. Lil Baby (The Hero) and Lil Durk (The Voice) announced a few weeks ago that they would be dropping a project. “The Voice of the Heroes” is 18 tracks of solid production coupled with A-list features.

“Songs worth checking out is “Voice of the Heroes”, “Still Runnin” featuring Meek Mill, “Hats Off” featuring Travis Scott, and “Rich Off Pain” featuring Rod Wave. Don’t sleep, “The Voice of the Heroes” is full of dope production from Wheezy, London On Da Track, Chi Chi, Tntxd, and Kevin “Coach K” Lee. Lil Baby & Lil Durk have delivered a solid project that will further cement their status in rap and have the streets on lock this summer.

Lloyd Banks-The Course of the Inevitable

Former G-Unit member Lloyd Banks dropped new music last night. Banks latest outing “The Course of the Inevitable” is his first project in over 10 years since his last release “Hunger for More 2” released in 2010. If you familiar with Banks prior work then you know he is a wordsmith that can rap for days on.

Banks latest album is 18 tracks of pure bars that should keep your pallet satisfied for quite a while. The standout tracks on the album are laced with features from Freddie Gibbs on “Empathy”, Benny the Butcher on “Formaldehyde”, and “Panic” featuring Sy Ari Da Kid. “The Course of the Inevitable” is a solid comeback laced with head-nodding production, and solid word play.

Grammy nominated Roddy Ricch is back with a new single “Late at Night” produced by DJ Mustard. In a recent interview with Revolt Roddy Ricch expressed his feelings on losing at the 2021 Grammy’s stating, “I ain’t going into it expecting nothing. I’m already a winner.” It’s good to hear that Ricch is thinking positive especially with his new single looking to make waves this week.

Listen to my playlist for the full list of songs added this week. I appreciate you all and hope you have a good weekend.

Latest posts by Elvin Chambers (see all)
Leave a comment
509