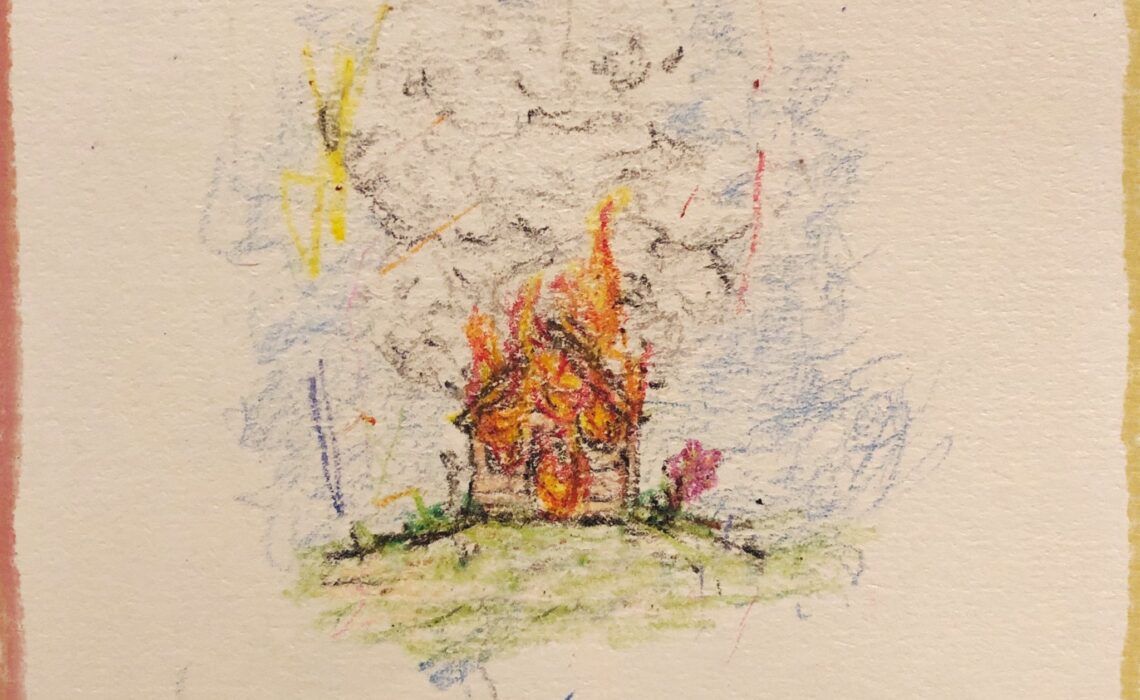 Greetings everyone, July is coming to a close and hopefully the heat will subside too. We are drawing close to Black August for those of you who have not heard of or unaware. Black August is a month long tribute to the Black resistance and freedom fighters who were killed by the state of California.

Black August also commemorates several black uprisings that took place during the month. Those uprisings included the Watts Uprising, Haitian Revolution, and the March on Washington. The significance of these events should stand as reminder that the fight for equality is not over and there is work to be done.

It is only fitting when I talk about Black resistance that I mention one of my St. Louis favorites T-Dubb O. Known for his unapologetic thoughts on Black Resistance and his involvement in The Ferguson Uprising. Dubb has released a new project today titled “The Raw Files”.

“The Raw Files” is a few of Dubb’s unreleased tunes that he has been sitting on. I would not say you want to call this a throw away because Dubb is a highly skilled emcee and has managed to put out several solid projects over the years. Notable tracks worth checking out is “M.O.E.”, “The Madness” featuring Bo Dean and Gthesinger, and “No Freedom in Hell” featuring Tef Poe.

Isaiah Rashad – The House is Burning

It has been nearly five years since we last heard from TDE’s Isaiah Rashad. “The House is Burning” is 16 tracks of Isaiah Rashad bringing his Chattanooga influenced vibes to the world. Coming in around 48 minutes this project features Duke Deuce on “Lay Wit Ya”, new comers Iamdoechii and Kal Banx on “Wat U Sed”, along with St. Louis’s Smino on “Claymore”.

Rashad’s latest is full of the sounds we have grown to love and features production credits from Kal Banx, and Kenny Beats. Beside the songs already mentioned my favorite tracks on the album include “Headshots (4r Da Locals)”, “True Story”featuring Jay Rock and Jay Worthy, “Score” featuring SZA and 6lack. Overall this is a solid album and may get tossed in one of those best of categories come award time.

Bruno Mars and Anderson .Paak are back with another song “Skate” from their forthcoming collaboration as Silk Sonic. This song will definitely make you pick up your favorite rollerblades and get down on the floor. There is no word still on when the project will drop but in the meantime enjoy the grooves.

Lydia Ceasar – The Ones We Love

Lydia Ceasar is an emerging artist originally from New York who now resides in the St. Louis region. Ceasar released her latest single “The Ones We Love” on streaming platforms today and will be performing live at The Grandel Open Air Concert series July 31. Unfortunately tickets are sold out for the event, but If you would like a chance to win tickets you can click here to catch Lydia singing tomorrow night.

Well, this will conclude new music Friday and my picks for the week. You can listen to #EnforcerFridays playlist for a full update of todays picks along with the rest of my favorite Hip Hop and R&B songs.

Latest posts by Elvin Chambers (see all)
Leave a comment
794