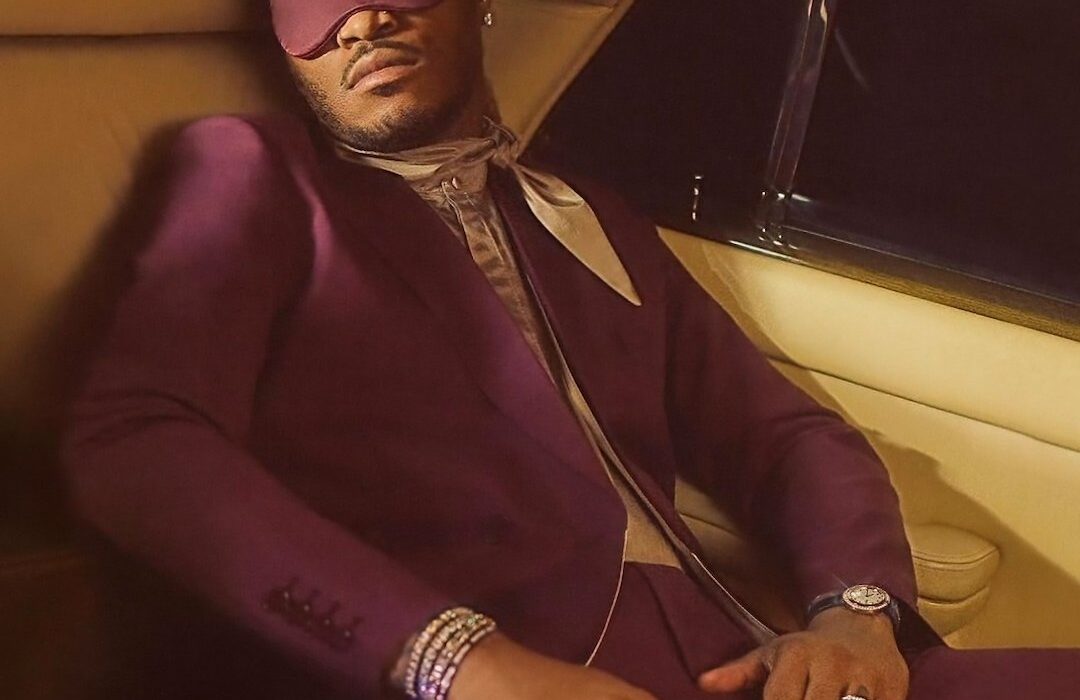 We have come to the last Friday of April’s new music releases. It has been a good a month for music with releases from Pusha T, Vince Staples, Syd, and many others. This week new entries looks to close the month on a high note with Future, PJ Morton, Kehlani, and several new singles that will have us awaiting May releases.

It is safe to say that Future is a constant from his generation of rappers. Wherein many critics doubted his talent and influence, Future has never been short about where he stands and feels. Future’s latest offering I Never Liked You is his 9th studio album to date.

I Never Like You gives the vibes of a polished artist who has been around the block a few times. The project features guest appearances from Kanye West, Drake, Tems, Gunna, Young Thug, and Kodak Black. Producers on the album include ATL Jacob, Wheezy, Southside. Stand out tracks on the album include “Wait For U,” “Keep It Burnin,” “Voodoo,” and “Love You Better”.

Watch The Sun is Morton’s eighth studio album to date and follow up from 2020’s The Gospel According to PJ: From the Songbook of PJ Morton. The four time grammy award winning Morton who is known for his writing and composing has been holding down the music world with his soulful melodies. Morton’s latest offering looks to continue on the tradition of the good music he has produced for the last several years.

The project features guest appearances from Stevie Wonder, Nas, Rapsody, Jill Scott, Wale, Alex Isley, and El Debarge. Watch The Sun provides us with songs for our heart and will have you on a cloud of joy. Besides the lead track “Be Like Water” featuring Nas and Stevie Wonder, I suggest you check out “Lil Too Heavy,” “Biggest Mistake,” “Still Believe” and “The Better Benediction”.

Kehlani is back with her new album Blue Water Road. This is the third album from the Grammy award winning artist and features Justin Bieber, Blxst, Syd, Thundercat and Ambre. Kehlani has the touch for making good radio hits. Blue Water Road will keep you up on the dance floor with songs like “Wish I Never” and “Any Given Sunday” featuring Blxst.

Latest posts by Elvin Chambers (see all)
Leave a comment
494