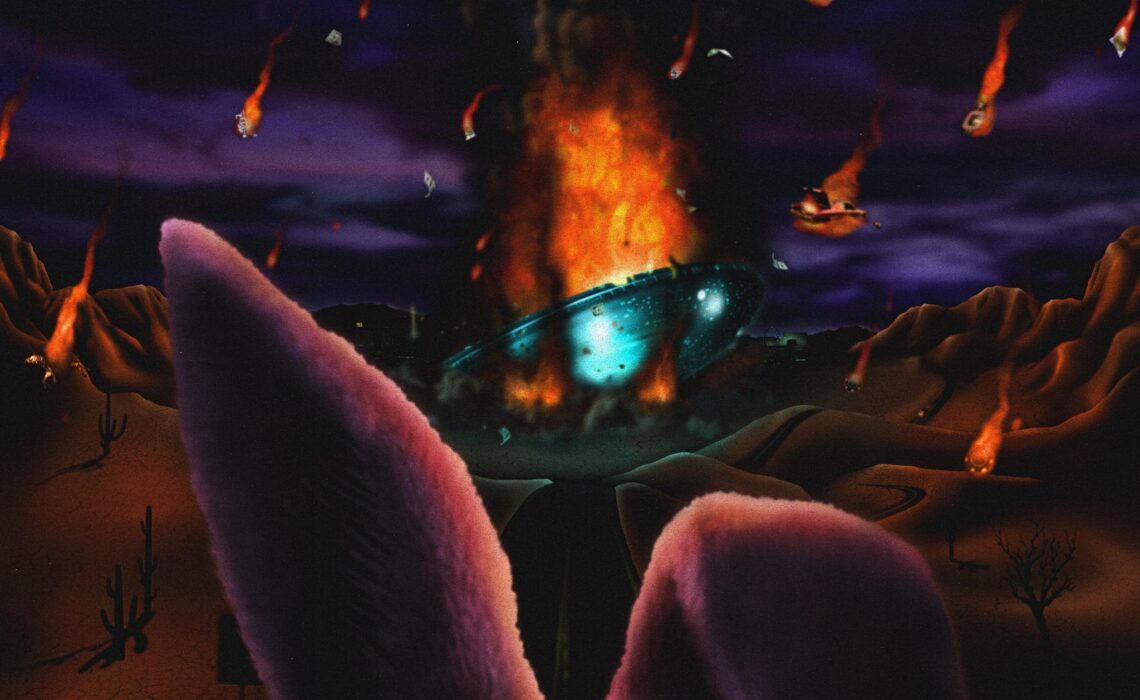 As you know or perhaps do not know, September has been a big month for hip hop throughout the years. From the infamous September 29, 1998, when Jay -Z, Outkast, Black Starr, and A Tribe Called Quest dropped on the same day. September has become a staple for good music.

This new music Friday is following the tradition with new music from Freddie Gibbs, YG, Rome Streetz, Sol Messiah. Plus, we have some fresh R&B from Mai Lee, and a new single from Smino. Only time will tell which releases will be talked about, but in the mean time; it’s time to plug in and enjoy the vibes.

Freddie Gibbs has been on a run dropping one solid album after another from Alfredo to his 2014 release of Piñata. Gibbs consistency has garnered him some well earned staying power which has led to him having one of the most anticipated releases this year. That being said Gibbs is poised to have listeners cueing up their headphones for some dope bars and beats.

Soul Sold Separately is the name of the newest album that features production from DJ Paul of Three 6 Mafia, Madlib, DJ Dahi, The Alchemist, Jake One, Boi-1da and KAYTRANADA. Gibbs did not pull any punches as the album guest features include Rick Ross, Pusha T, Moneybagg Yo, Anderson .Paak, Raekwon, Offset, and Musiq Soulchild. Gibbs flow alongside stellar production makes this an instant contender for album of the year but I will let you all decide. My favorite tracks on the album include “Too Much”, “PYS”, “Feel No Pain”, “Lobster Omelette,” and “Pain & Strife”.

Earlier this week we got the debut of Mai Lee and her new album Friendz. Hailing from my hometown St. Louis, Mai Lee has been putting in work for a moment working with multi- platinum producer Bradd Young and Vega. Mai Lee new album Friendz is dedicated to her friends who have been by her side and journey into the music world.

Upon listening to Friendz you can hear Mai Lee’s love for 90’s R&B. The album is a balance of provocative and sensual ballads that can be seen in her latest visuals “Lowski (Ooo, Ooos, and Ahhs)”. The stand out tracks on the album include “Redd,” “Cameron,” and Cynn (Beg For It)

Smino has teamed up with Dreamville Boss J. Cole on his latest single “90 Proof in preparation for his new album Luv 4 Rent dropping next month.

YG – I Got Issues

YG has re-upped once again with a new project I Got Issues. The album features Mozzy, J Cole, Moneybagg Yo, Nas, H.E.R, Roddy Rich Post Malone among others.

For my lovers of lyricism we have an entry from Atlanta producer/DJ Sol Messiah. Sol Messiah has been apart of the Rhymesayers label and has enlisted his wife Sa – Roc and a bunch of his rap friends Kxng Crooked, Evidence, Locksmith, Che Noir in this star studded line of emcees.

Rome Streetz makes his debut with Griselda Records and his new project Kiss The Ring.

Latest posts by Elvin Chambers (see all)
Leave a comment
891