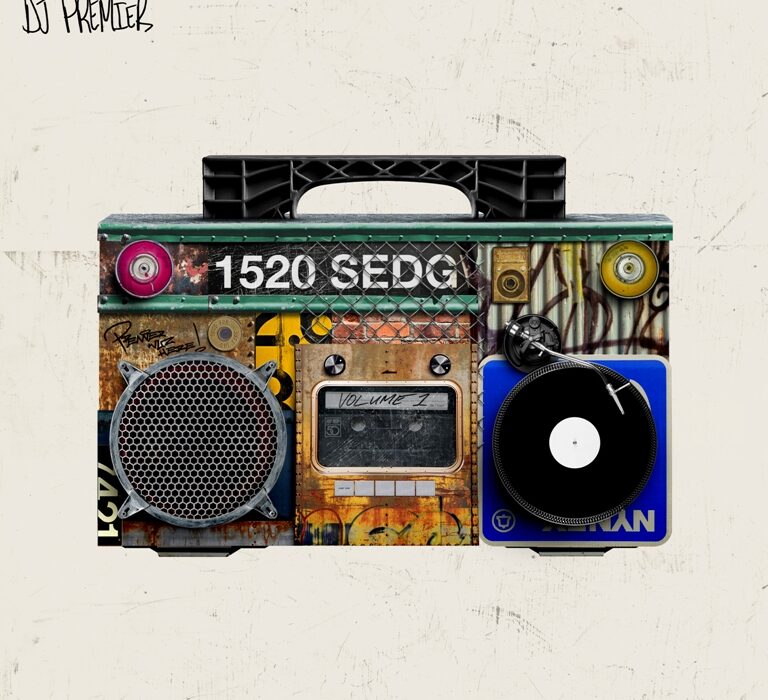 We are officially halfway through the month of July and things are still heating up with new releases. You would have thought Christmas came in July with the amount of releases this week. From Yo Gotti’s CMG compilation, DJ Premier, Steve Lacy, Rexx Life Raj, Lloyd Banks, and new singles from Mozzy, and Joey Badass the time is now to lock into #EnforcerFridays playlist.

Over the last decade Yo Gotti has become a staple in the rap community by providing street anthems for the club. Now, Gotti has amassed a label full of all-stars from Moneybagg Yo, Blac Youngsta, EST Gee, 42 Dugg, to the newly signed Mozzy and Glorilla. CMG’s new compilation looks to expand on the success of the Memphis rapper’s impact on the culture.

CMG’s compilation, Gangsta Art features 27 tracks which includes guest features from Kodak Black, and Coi Leray. You can expect that there will be plenty of club bangers to make Fred Flintstone happy. Notable songs to check out include Steppas,” “Big League,” “Tomorrow,” “G Code,” and “Rocky Road”.

Legendary hip hop producer DJ Premier released a new EP called Hip Hop 50 Volulme 1. The ep comes as a celebration of hip hop’s inception into the music world. Hop 50 Volulme 1 is the first installment of ongoing releases to commemorate the 50th anniversary of hip hop. The five song EP guest features include Nas, Joey Badass, Remy Ma, Rapsody, Run the Jewels, Slick Rick, and Lil Wayne. Do yourself a favor and just put this on repeat.

Steve Lacy has released his second studio album Gemini Rights today. Lacy, who is also a member of the group The Internet blends R&B, Jazz, and Psychedelic Funk to craft his own style and lane. I strongly suggest you to check out Steve Lacy latest project if you are into a pallet of sounds.

In anticipation to his latest offering Lacy released visuals for “Sunshine” featuring Foushee. Tracks that stand out on the album include “Helmet,” “Bad Habit,” and “Give You the World”. Overall, Gemini Rights is a good change of pace for those who love experiencing the spectrum of soundscapes.

– Other Notable Projects and Singles –

Lloyd Banks – The Course of the Inevitable 2

Lloyd Banks follows up his 2021 project with The Course of the Inevitable 2, expect a bunch of bars and gritty tales from the former G – Unit emcee.

After suffering from the loss of both his parents Rexx Life Raj tackles his pain on his latest offering The Blue Hour.

DJ Muggs member of the iconic rap group Cypress Hill has released a new single featuring Scarface and Freddie Gibbs. The single comes in anticipation of his new album Soul Assassins 3 that is scheduled to drop later this year.

Latest posts by Elvin Chambers (see all)
Leave a comment
445