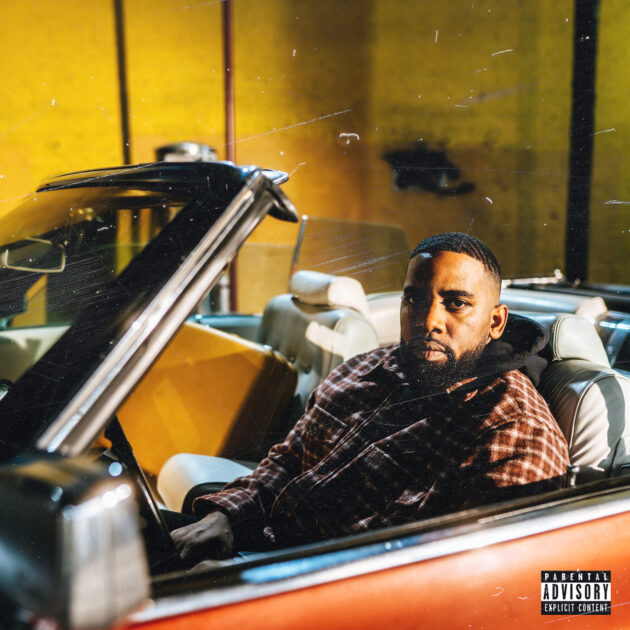 What’s going on y’all, it’s the first of the month so cash them checks and get up! Okay, enough of my tired hip hop quotables, hopefully you all have had a wonderful week? July is here and I have a clean plate ready for some barbecue; plus new singles from Cardi B, Joey Badass, Gucci Mane, and more.

After a brief hiatus from rapping Cardi B is back with a new single “Hot Shit” featuring Kanye West and Lil Durk. Cardi B has set the tone for her peers as this could be one of the top songs of the summer with production from Tay Keith.

Joey Bada$$ – Where I Belong

After teaming up with Chance the Rapper on “The Highs and Lows“, Joey Bada$$ has dropped a new single produced by Statik Selektah ” Where I Belong“. This songs comes in anticipation of his new album 2000 that is still to be determined.

Gucci Mane and Lil Baby team up for a new single “All Dz Chainz”. This song follows up Gucci’s So Icy Gang compilation and shouts out YSL members who have been recently locked up.

Reason – Barely Miss/ Is What It Is

Earlier this week TDE’s Reason dropped a couple of tracks for our listening pleasure. Take a listen below and be sure to catch his Colors performance too.

A Room Full of Mirrors – Another Day

TDE has been busy dropping singles all over the place recently. Here is a new single titled “Another Day” from A Room Full of Mirrors collective.

Don’t forget to check out my playlist for all the latest songs in Hip Hop and R&B. Have a good weekend and enjoy the holiday festivities.

Latest posts by Elvin Chambers (see all)
Leave a comment
358