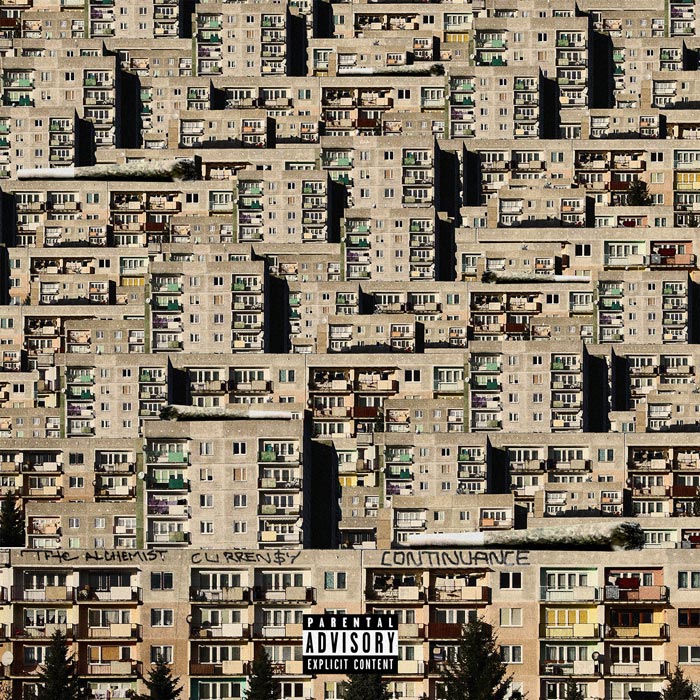 Welcome back for another week of new music Friday. Last weekend Dre, Snoop Dogg, Kendrick Lamar, Eminem, and 50 cent tore the house down with their performances at the Super Bowl Half Time Show. Many have considered the half time show one of best, what do you all say to that? However, whatever your opinion is hip hop won with this being the first ever hip hop performance.

Big K.R.I.T. is back with a new album today titled Digitals Roses Don’t Die. It’s been about 2 1/2 years since we received an album from K.R.I.T., his last being Krit Iz Here marked his independence from Def Jam. K.R.I.T. looks to keep things sailing smooth on his latest entry.

Digital Roses Don’t Die is a funk driven project that looks to separate itself from a lot of the hip hop albums being dropped now. The album has 17 tracks including four interludes titled fire, earth, water and wind where K.R.I.T shares his spoken words. Overall, this is a project worth giving a few spins, my favorite tracks on the album include the hit “So Cool”, along with “Southside of the Moon,” ” Rhode Clean,” “Generational – Weighed Down,” and “Wet Lashes & Shot Glasses featuring Rolynn`e.

Though Curren$y drops a new project whenever he wants. It has been 10 years since he and Alchemist created “Covert Coupe”. Back then the hip hop world had not seen many pairings as such, and we enjoyed the meal that this collaboration brought forth.

Continuance, yet again poses to gives us music for our palettes. This 13 track collaboration is Curren$y doing what he does is which is spitting, along side Alchemist production. The project has guest features from Boldy James, Havoc, Styles P, and Babyface Ray. This album will be in heavy rotation with tracks like “Half Moon Morning,” “No Yeast,” “Whale Watching,” and “Endurance Runner”.

Atlanta rapper Deante’ Hitchcock has dropped off a new EP titled Everyday is the 14th. Hitchcock titled the Ep this because he wanted people who were in relationship to not take them so serious but have fun. The four track features Bairi, Dende, DaVionne, JaelSpeaks, Chris Patrick, and ELHAE.

Thanks for rocking with me today, be sure to check out the playlist for new songs from Buddy & Blast, Vince Staples & Mustard, Jack Harlow, and more.

Latest posts by Elvin Chambers (see all)
Leave a comment
980