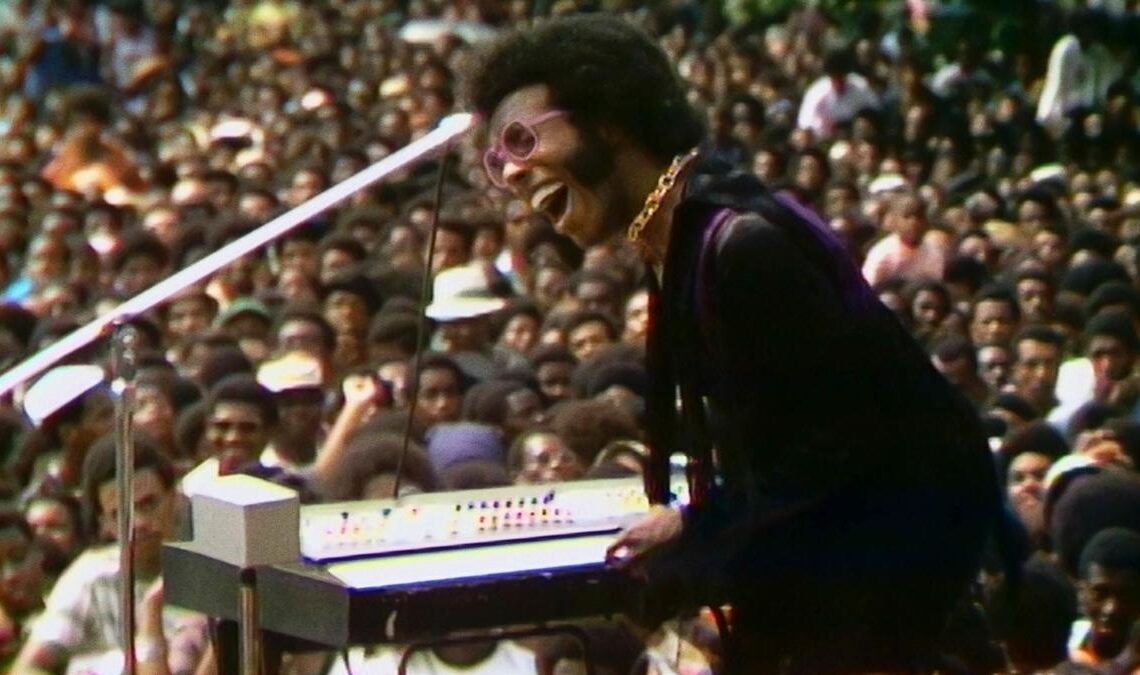 This event is free and open to all. Guests should bring their outdoor chairs, and there will be free popcorn and many giveaways all day.

“Summer of Soul” is about the 1969 Harlem Cultural Festival. It premiered at the Sundance Film Festival, where it won both the Grand Jury Prize and Audience Award. “Summer of Soul” is part music, part historical record. It was created around an amazing event that celebrated Black history, culture, and fashion. Over six weeks, in the summer of 1969, one hundred miles south of Woodstock, The Harlem Cultural Festival was filmed in Mount Morris Park (now Marcus Garvey Park). This festival was a wonderful celebration of Black and Latinx culture, pride, and unity. It was attended by over 300,000 people. The footage sat in a basement for 50 years, forgotten–until now.”Summer of Soul” illustrates the importance of history to our spiritual well-being and stands as a testament to the healing power of music during times of unrest. There is footage from the Civil Rights Movement of the 60s and 70s. The film’s title is a reference to Gil Scott-Heron’s 1971 poem and song “The Revolution Will Not Be Televised.” This title was a popular slogan of the Black Power movement in the 1960s. It was also a direct response to the spoken-word piece “When the Revolution Comes” by The Last Poets. The feature includes never-before-seen concert performances by a variety of artists, including Stevie Wonder, Nina Simone, Sly & the Family Stone, Gladys Knight & the Pips, Mahalia Jackson, B.B. King, The 5th Dimension, and more.