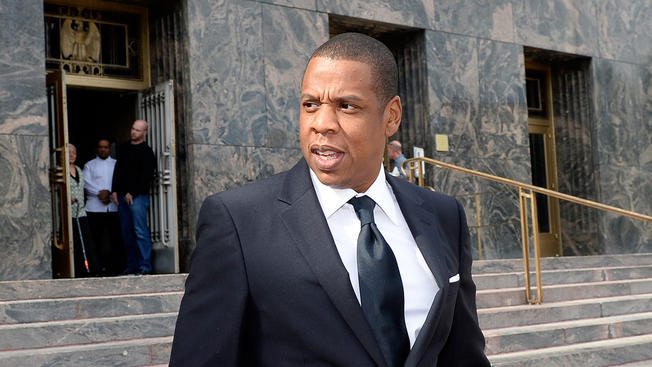 Rapper-turned-businessman-turned husband-turned father-turned the guy who Solange attempted to dropkick on that faithful evening inside of an elevator, Jay Z, has decided to expand his resume by launching his own venture capital fund.

One of his partners will be Jay Brown, a longtime business associate and president of Roc Nation who has been instrumental in overseeing Rihanna’s career.

For those of you who aren’t familiar with Wall Street lingo, venture capital is defined as “capital invested in a project in which there is a substantial element of risk, typically a new or expanding.”

As recent history has shown, Jay Z (known by his mama as Shawn Carter), is not afraid to take risks with his money or reputation in the business world. In 2014, he launched the music streaming company Tidal.

The pair also is scouring the venture market for a full-time investment partner. The “Jays” also are partnering with Sherpa Capital, although this won’t be a Sherpa-branded effort, and existing Sherpa staff won’t be leading investments.

Expect the focus to be on seed-stage tech opportunities, with this really being the institutionalization of Jay Z and Jay Brown’s previous angel investing activities. For example, they both were in Uber’s Series B, at a $300m pre-money. Other investments have included JetSmarter, plus his involvement and stake in music streaming service Tidal.

No word yet on fund size target, nor any comment from those involved (due to regulatory restrictions).

With twins on the way, a wife who owns 23 Grammy awards, $500 million in the bank, and worldwide recognition as the best rapper of his generation, it looks like Jay Z is either one lucky mofo or the illuminati is a real thing and he is a part of it. If it’s the latter, where can a brotha get an application?