Has Dating Become A Free-For All? 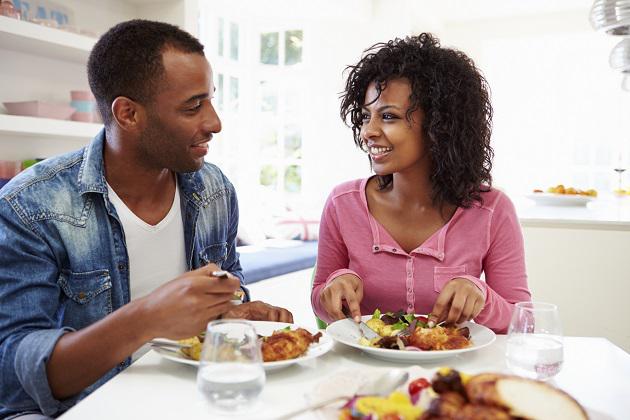 This time last year, I wrote the following in my journal: ‘Dating literally drains me. I don’t like it. I know it sounds crazy, but that whole getting to know you part isn’t good for my anxiety. It’s like, I only get a small window of time to try to sell myself to a person… a quick glimpse at how dope I am. I feel like it’s not fair. I can’t possibly show someone all I am and captivate them at the same time. It leaves me angry, as they should just see it! Then, dealing with the “whose move is it?” Strategically planning calls, texts, and dates. Pure bullshit… Ugh!!!’

That was an entire year ago, and things are still the same. Since the introduction of dating sites, texting and DM’s, it seems that the actual act of dating has become obsolete. Hook-ups have become the goal, while getting to know someone, building a friendship and then creating a partnership have become passé. The rates of marriage continue to decline, and sharing is extremely popular.

Not to say that mistresses never existed before now, it’s just more widely accepted, but that’s a discussion for another day.

When it comes to finding someone you’re attracted to, for numerous reasons, and wanting to get to know them better, it’s become harder than ever. So, whose responsibility is it to make the first move? I try to be old-fashioned and want the man to make the first move, but other than emojis under pictures and a message in a DM, it rarely happens.

Pride and dating don’t mix, but I don’t want to be the only one who seems interested. The only thing that pops in my mind is —he’s just not that in to you. Because, let’s face it, if he was he’d be calling/texting too or just as much.

I believe in reciprocation. Relationships can’t be one-sided. I keep hearing men say that they don’t like rejection. News flash, no one does. I feel like women are forced to be more aggressive, but once we are, we’re ridiculed for that too. We can’t win.

Why is it so hard for men to initiate, court, and follow through? If they only do one of the three, does it mean that they’re not interested at all? It’s so confusing. Times have truly changed. Sometimes, I wish we were back in our grandparents’ era. They didn’t have these issues. Men were eager to be men—to take charge. Did our independence change all that?

I’m over it! I see cats in my future. What about you? Tell me in the comments!

READ: AIN’T I A WOMAN