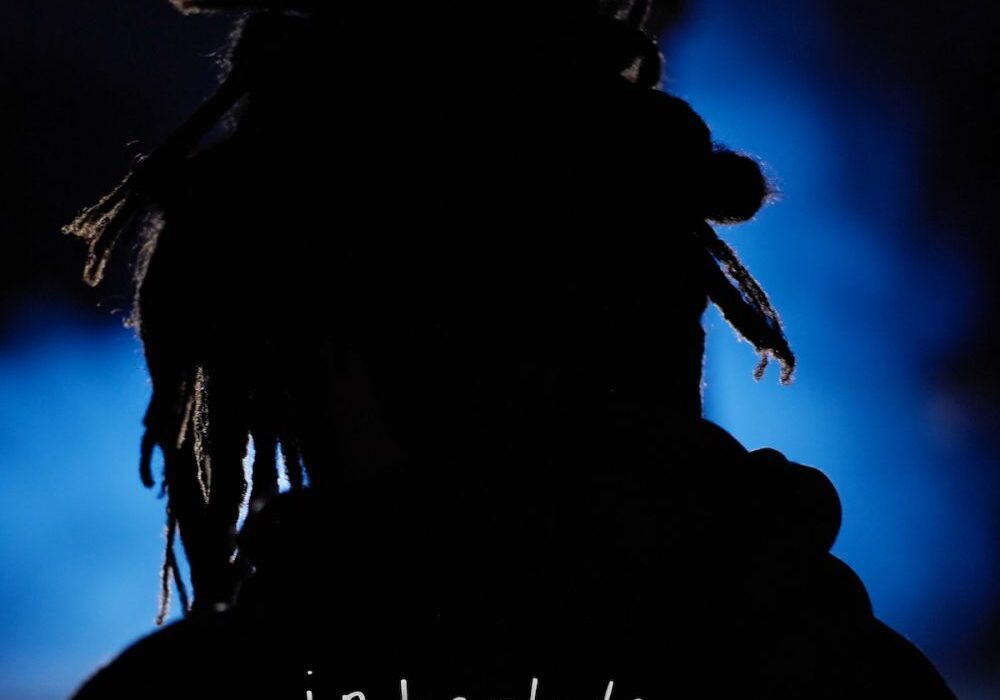 Happy Mother’s Day weekend! It is that time of the year to show our appreciation to the women who gave birth to us. Love goes beyond the measure of buying your mother material things. Now, if your mom wants that new Bentley coupe, then by all means. On a serious level make sure you celebrate your mom and take care of her, love her and listen to my playlist below.

Top Dawg Entertainment sent out a cryptic message a few weeks ago saying new music was on the way. Expectations where all over the place on who it would be, and now the guessing is over. Isaiah Rashad dropped a new single “Lay Wit Ya” featuring Duke Duece.

Hard to believe it’s been 5 years since Rashad dropped “Sun’s Tirade”. His new single is a bouncy track ready to kick this summer off right. Rashad’s sophomore album “The House is Burning” in schedule for release in June.

J Cole stirred up his fans this week when he said he was going to drop a single ahead of his new album. “Interlude” is the newest single and Cole is never exhausted on bars. If this is indication of the album, a lot of rappers will be put on notice.

Tee Grizzley- Built For Whatever

Tee Grizzley is back with a new project “Built For Whatever”. Being from Detroit there is a-lot of expectations for the young rapper. By the title of his latest project Tee Grizzley is out to show that he is made for this. Grizzley has enlisted a few hitters Big Sean, Lil Durk, Quavo, Young Dolph, and posthumous King Von.

Latest posts by Elvin Chambers (see all)
Leave a comment
705