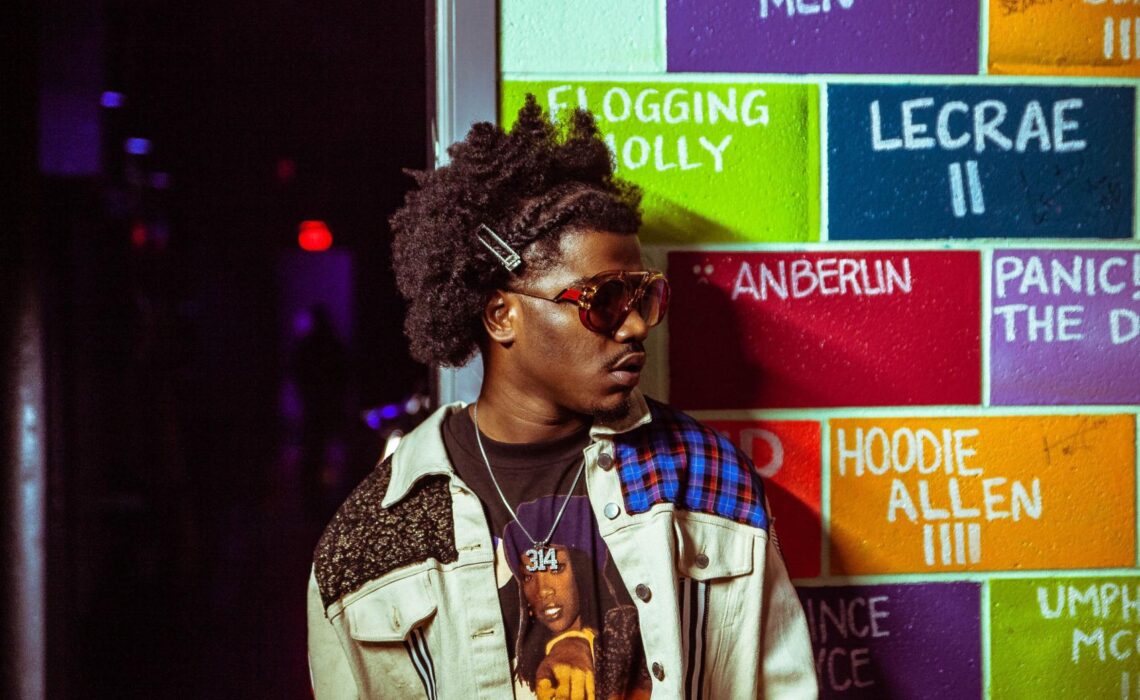 It has been a pivotal week in our country as the highest elected office has seen another transition of power with President Joe Biden and Kamala Harris taking power in our nation’s capital. There was some stunning outfits on display from the Obama’s to Bernie Sanders. The inauguration was also filled with stellar performances from J. Lo and poet laureate Amanda Gorman. Hopefully, we can begin to move forward and fix the problems we are currently facing.

It has been a second since we last heard from Fat Joe. The “Lean Back” emcee is back with a new single and video “Sunshine”. The song features a sample from Luther Vandross’s hit “Never To Much”, and is produced by veteran beat makers Cool & Dre. Fat Joe once again proves that he has that Midas touch as this song is sure to get you grooving.

Wale is putting out some good vibrations this week, literally. Wale’s new single “Good Vibes” is an upbeat song to listen to and unwind from the negative vibes created from this election cycle and pandemic we have been going through.

Joey Badass released a new single this week too. The Pro Era chief just recently celebrated his 26th birthday and wanted to gift us with a new single and video “Let it Breathe”. Let’s hope that we get a new project from Joey Badass in 2021 too.

One last song that you should check out this week from the hometown. Smino released a new song in celebration of Martin Luther King Jr. birthday/ holiday that took place earlier this week titled “MLK Dr.”

Don’t forget to listen to these singles and more on my playlist #EnforcerFridays. Have a good week!

Latest posts by Elvin Chambers (see all)
Leave a comment
675