Enforcer Friday: New Music from Moneybagg Yo, Cordae, and YG and Mozzy link up for a new single Bompton to Oak Park 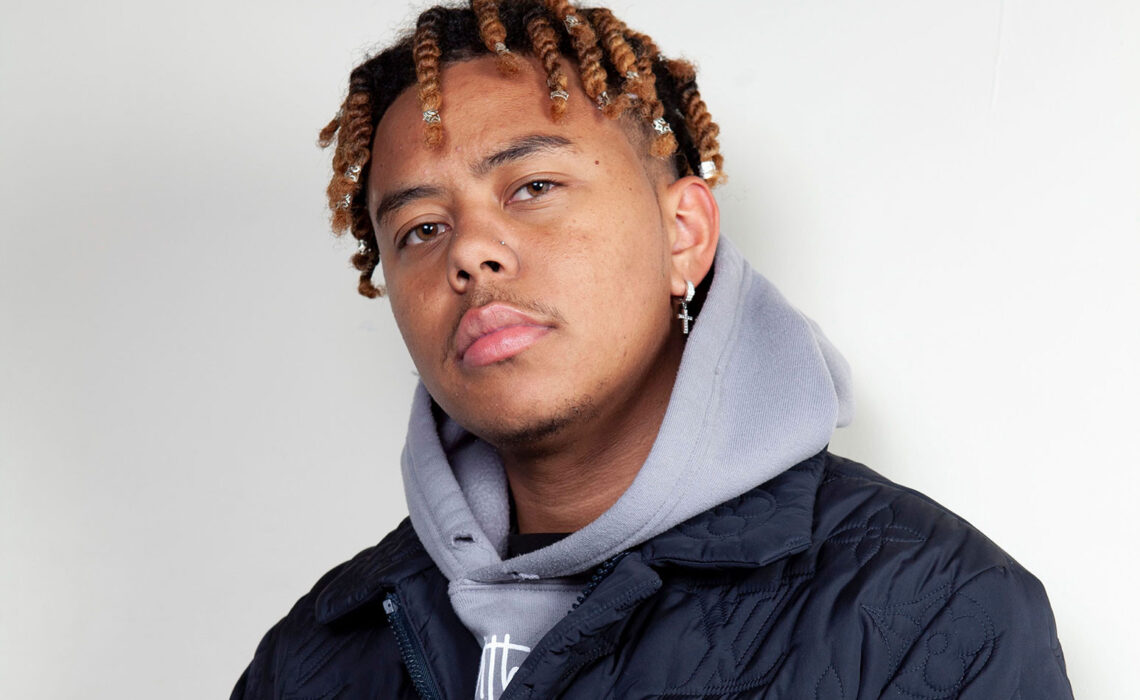 There is a sigh of relief as the case of Derek Chauvin came to an end on Wednesday. Chauvin was convicted of two counts of murder and one count of manslaughter in the death of George Floyd. This case looks to be a turning point for finding solutions for bad police practices throughout the country.

Though this is a move in the right direction history has taught me we must keep moving forward. Our fight is far from over and the work to change policies will be an ongoing battle for years to come. Celebrate the victory, and let us also celebrate Tishaura Jones who was officially sworn in as Mayor of St. Louis

Moneybagg Yo- A Gangsta’s Pain

Moneybagg Yo seems poised to make his latest album “A Gangsta’s Pain” his biggest and greatest release yet. On Twitter earlier this week he proclaimed this album to be his biggest project ever. Rightfully so, this album has some heavy hitters featured on the album.

Moneybagg Yo has enlisted Future, Polo G, and Jhene Aiko to name a few on 22 track project. The lead single “Time Today” has been making its way up the charts peaking at 39 on the Billboard 100. A few noteworthy tracks you should check out is “Hard for the Next”, “Free Promo”, and “Certified Neptunes” featuring Pharrell.

Cordae has been around for a short time, yet has made quite the impact on the hip hop genre. His first project “The Lost Boy” was nominated for a Grammy last year. If that is not enough the young rapper has a budding romance with tennis super star Naomi Osaka.

His EP “Just Until” is four tracks long and clocks in around 12 minutes. Cordae seems to be in it for the longevity by recruiting one of hip hop’s elite artist Q-Tip on the opening track titled “More Life“. I’m glad that hip hop has artist like Cordae carrying on the tradition of dope bars and beats.

YG and Mozzy have linked up for a new single “Bompton to Oak Park”. Release on Thursday this track is definitely something you should be adding to your playlist. This has been the third collaboration from these artist and many are beginning to think that a joint album may be them, but time will tell.

Make sure you check out the playlist loaded with all my favorite songs for the week.

Latest posts by Elvin Chambers (see all)
Leave a comment
332