Denzel Washington Is Back As Vigilante Assassin in ‘The Equalizer 2’ 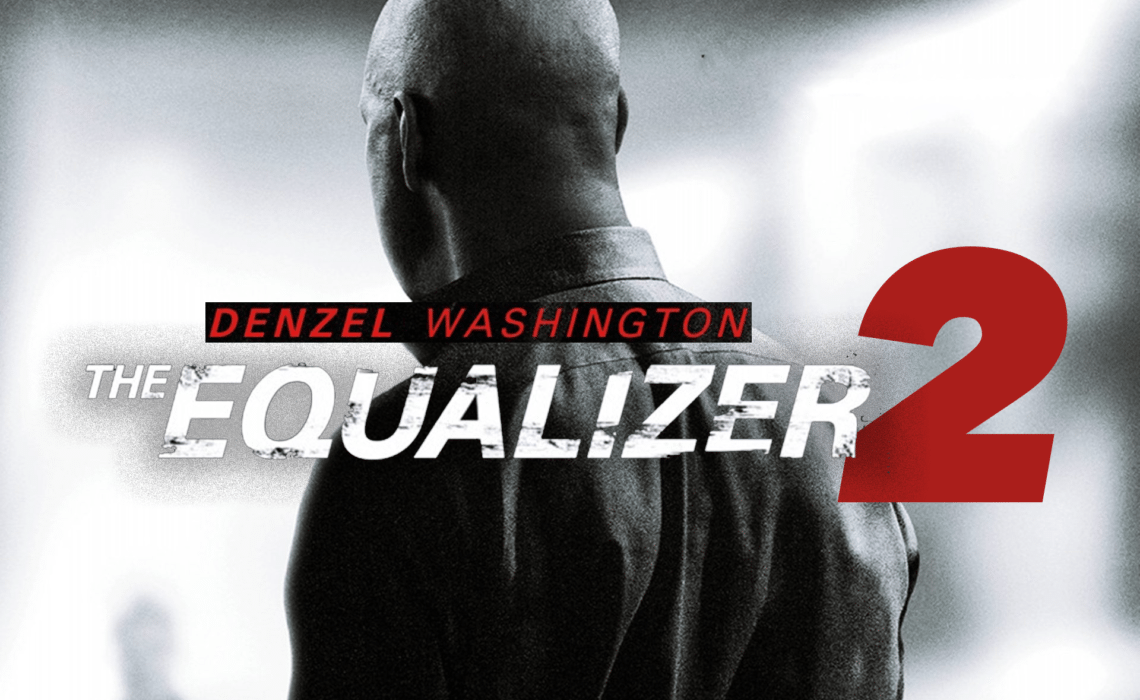 As always, Denzel Washington never lets us down.

He consistently gives us a solid body of work whether he is playing a crooked cop, a father who would do anything to save his son’s life, or in his recent role—a do good assassin trying to make the world a better place.

Four years later, Washington is reprising his role as Robert McCall, a skillful assassin in The Equalizer 2. The original film premiered in 2014 and like always, Washington successfully embodied his character that had you feeling as if being an assassin is maybe not so bad after all.

Surprisingly, this is Washington first-ever sequel. The actor has wide category of work, yet none of them includes a sequel of any kind. In this second installation, the hero villain has a taken a job as a Lyft driver. Like before, his character strives to live the life of normalcy while containing his special set of skills. McCall lives his everyday life of driving customers to their destination, while minding his business, until the need for some vigilante justice lands in his lap.

While helping those who need to be helped, McCall’s dear friend and former co-worker is slain (played by Melissa Leo), and that seems to send him on another cleansing mission to avenge her.

“I punish the guilty. If you’re lucky. They give you the opportunity to do the right thing. This ain’t one of those times,” Washington can be heard warning in a voiceover as bodies hit the floor.

Although violence isn’t necessarily his idea of living life—he struggles with letting his skills go to waste and turning a blind eye to the corruption in the world. What lies ahead for Robert McCall will probably have us on the edge of our seats.

The Equalizer 2 is slated to hit theaters on July 20.