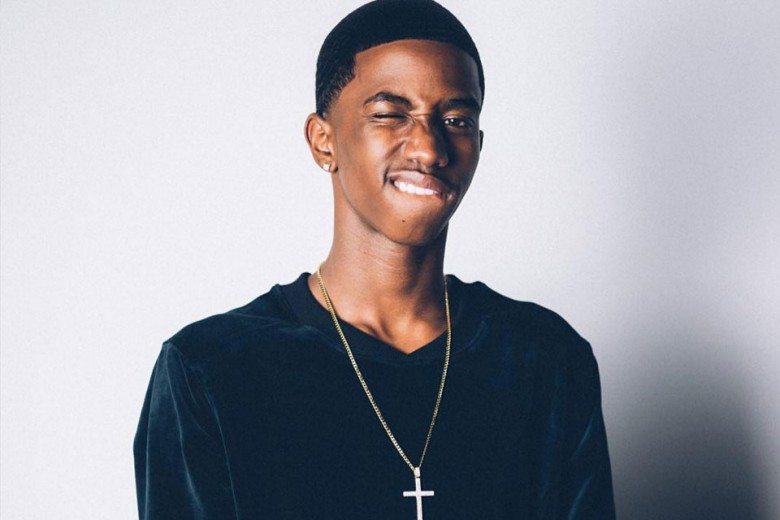 Like father, like son when it comes to the Combs family. Stepping up the fashion plate is Christian Combs, third son to media and fashion mogul, Sean “Diddy” Combs.

Not only is he his father’s doppelganger, but it’s obvious he’s no stranger to the world of fashion and the top designers.

Following in the modeling footsteps of his younger sisters, the newly minted 19-year-old has recently become the face of Dolce & Gabbana’s 2018 Spring/Summer collection. No stranger to the fashion house, Combs has modeled their clothes before. In preparation for their Spring 2018 collection in Milan, the fashion empire created a secret runway show last fall referenced on Instagram as #DGSecretShow and #DGMillennials. In the show, both designers decided to cater to an elite group of 36 millennials. Combs was seen walking down the runway with Lorie Harvey, daughter of comedian Steve Harvey.

Combs shared his big announcement on Instagram. He also signed to his father’s iconic label, Bad Boy Records and following in his footsteps by designing his own collection under the infamous Sean John fashion line.

No tentative date for the latter projects have been announced, but considering who his father is, he’ll be finishing 2018 with a bang!

Check out some of the fashion adds below. 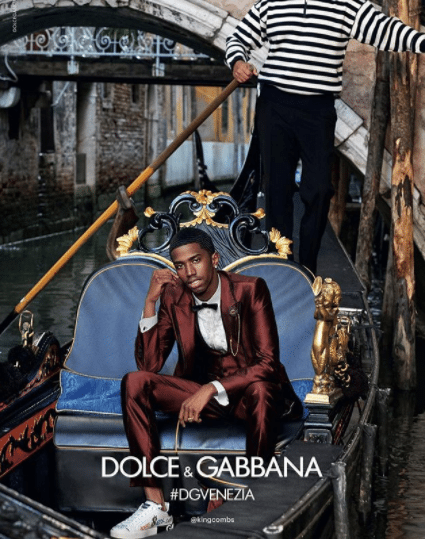 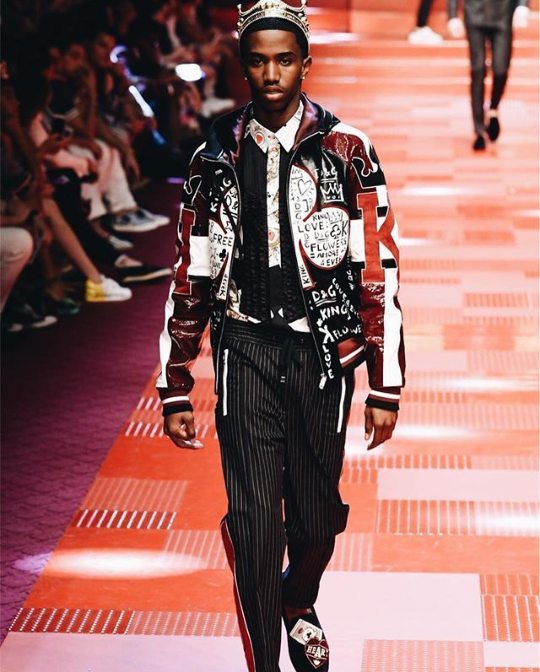 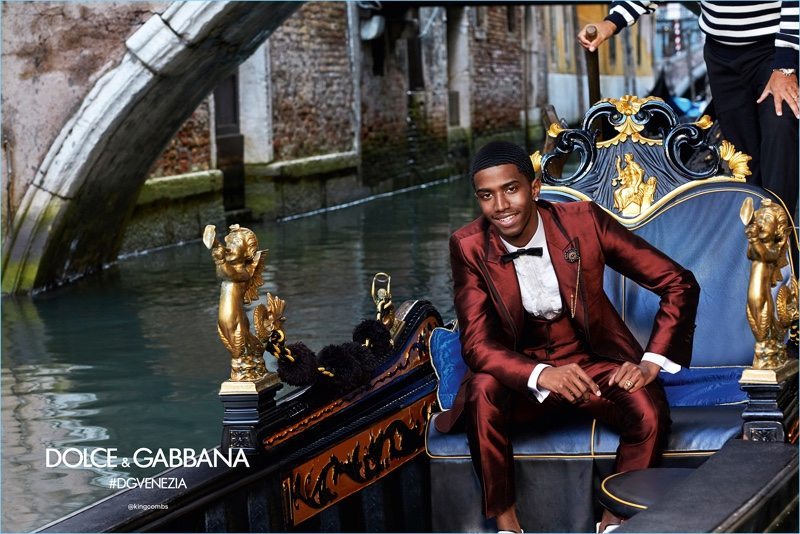 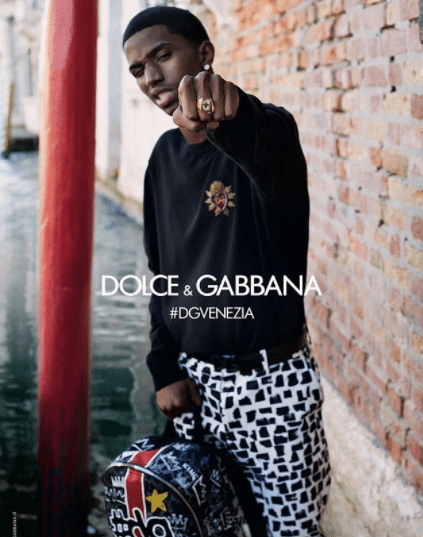 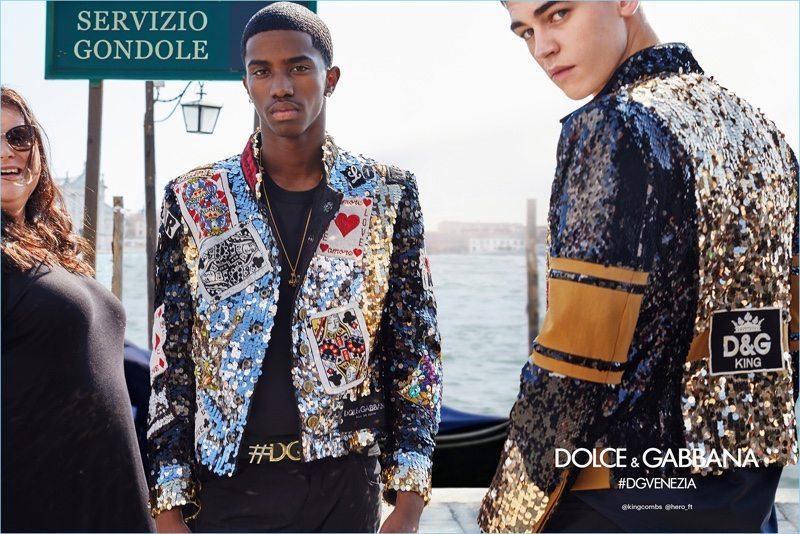 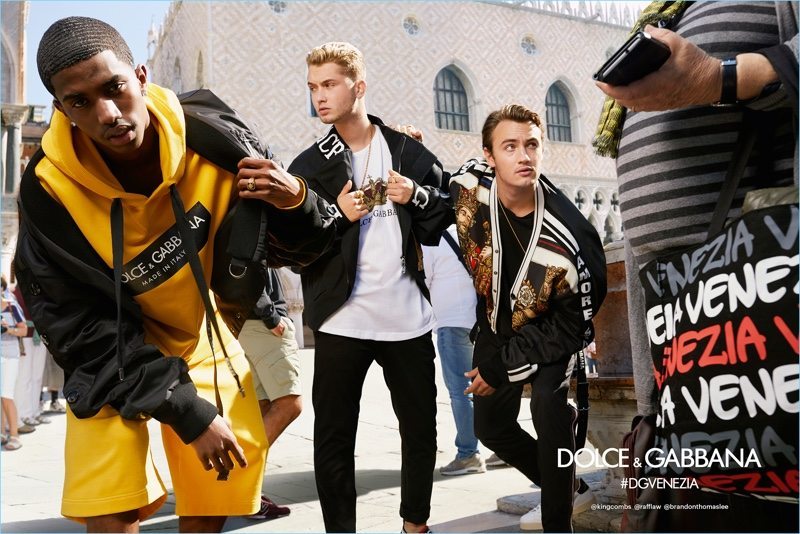