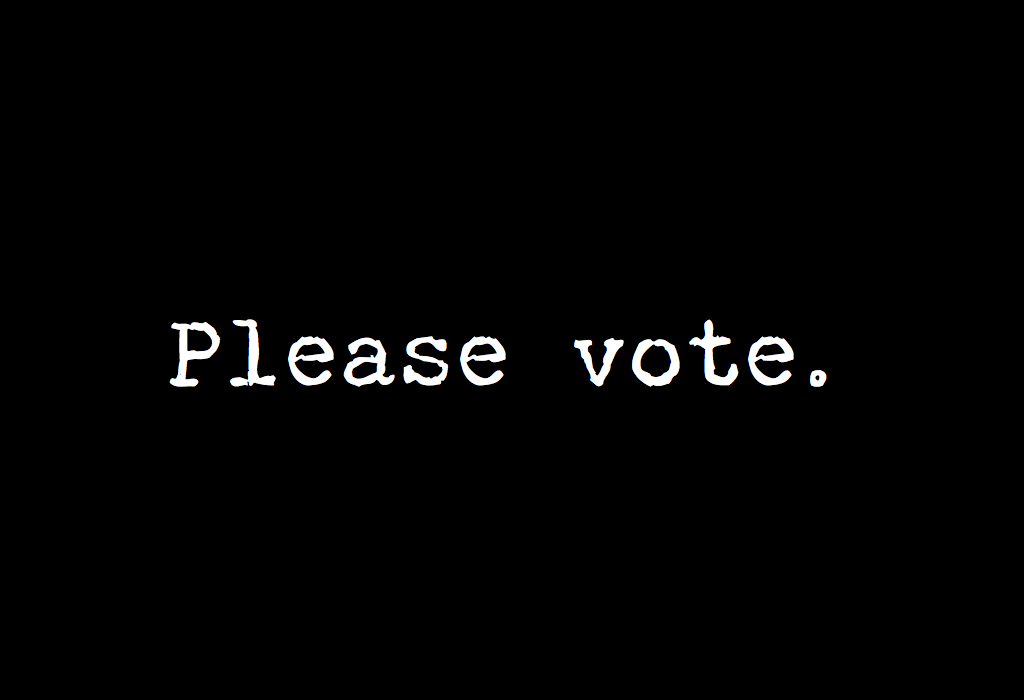 What a day for black people this past election day. Yesterday, black men and women swept polls across the country, taking positions as the Mayors and other elected officials in their cities. A lot of the winners turned out to be the first ever elected African-Americans to ever hold those positions. Over the past few years, we have seen several examples of social injustices play out across the media; leaving us to wonder how do we create real change?

It seems these courageous people have concluded it action is required and electing familiar faces in positions to create and enforce policies directly affecting our community. With racism at an all-time high, and a POTUS who doesn’t care much about minorities, it’s good to see some cities moving forward with a progressive state of mind.

Poll data showed black voter turnout declining nationally in the post-Obama era. Placing black communities across the country in jeopardy of facing more racial disparities. However, last night proved there is still hope for black people in the realms of politics. Hopefully, these new appointments will assist in moving the community forward with working together and suppressing racial barriers. Check out some of the winners below.

And remember, voting does matter!