Will 2017 End With A New STL City Police Chief? 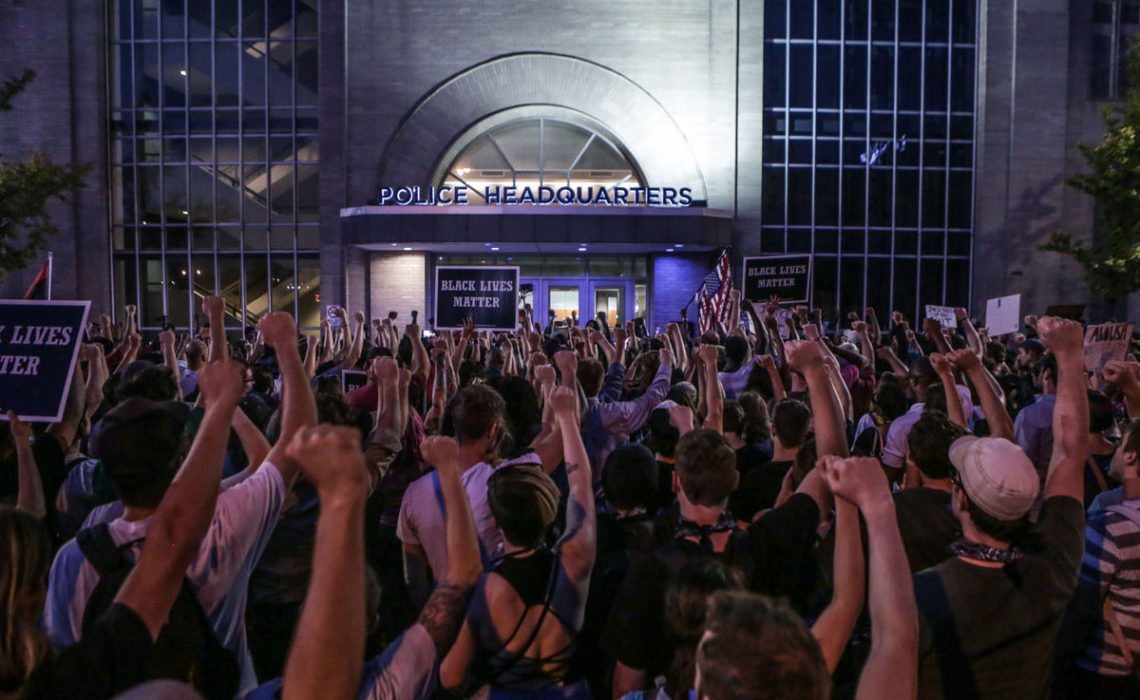 After a turbulent summer ending in protests, St. Louis Metropolitan Police Department seems to be back to business. According to STL American, eight perspective candidates for the next police chief will be coming into town this week. Since Chief Dotson was removed from his post by newly elected Mayor Lyda Krewson, interim Police Chief Laurence O’Toole has filled the top position.

As the new year approaches, it appears it is time to regroup and reform. This Thursday (Dec 14), the final six candidates will appear at a public forum for the community to meet and ask questions.

The search for the city’s new chief has been conducted by an outside firm and it has been stated the identity of the candidates have remained anonymous. The Mayor along with her advisory committee were only given the backgrounds of the candidates, omitting their names. Personnel Director Richard Frank is said to be the only person who knows the names of the candidates. “More than half of the candidates are people of color,” he stated.

Like most municipalities in St. Louis County and during the Ferguson tragedy, this was an issue that arose for many. A lot of the departments throughout the city and county are made up of mostly whites, while some of the neighborhoods and communities they patrol are predominately minorities. The unfair balance is what most feel causes the disconnect between the police and communities they serve.

“We need someone who is really ready for bold leadership who can transform the culture of the police department and bring it to align with the 21st Century Policing actions that the president’s task force set out, also what the Ferguson Commission set out,” says David Dwight of Forward Through Ferguson.

The search for a new Chief began with 42 people applying for the position. Those applicants were then narrowed down to the eight semi-finalists that will be in town this week. The overall process for selecting the next Chief seems to be a rigorous one as the candidates will be put through a series of interviews.

If all goes well, a final decision is slated to be made by the end of the year.