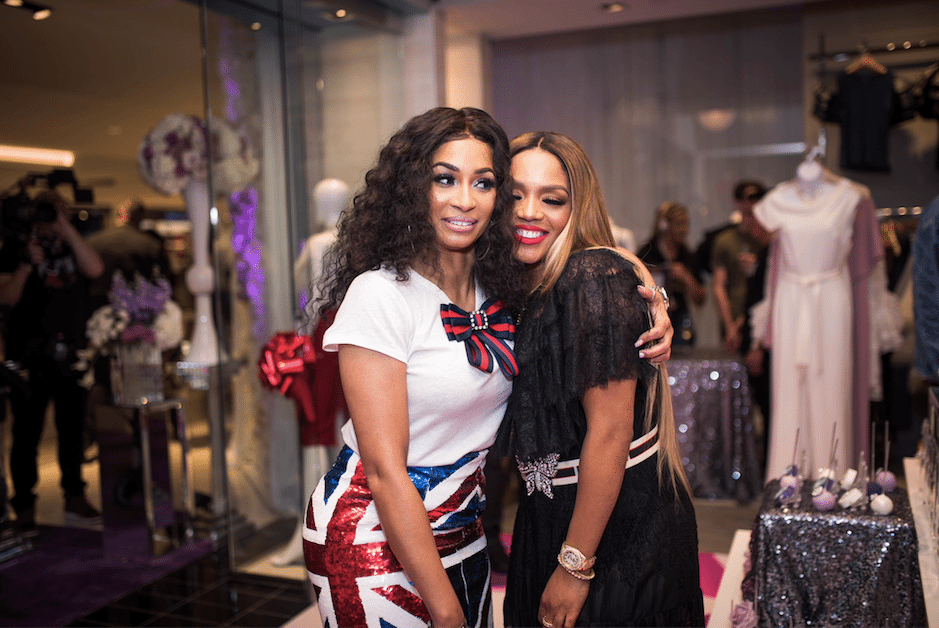 It was an Atlanta takeover in Houston when the cast of Love and Hip-Hop Atlanta came out to celebrate the LAVISH Grand Opening of Rasheeda Frost’s new store, Pressed Houston in the Galleria. The line was wrapped around the mall as party goers were trying to catch a glimpse of their favorite Love & Hip Hop personalities!

The reality TV star and business mogul opened her first store PressedATL in Atlanta, GA three years ago, after starting out as an online boutique. Fans were able to see the journey on Love & Hip Hop Atlanta. Aside, from the other issues we have seen the star endure, it seems her determination to be a girl boss has persevered.

The event was draped in exquisite flowers by Designs by Devereux, custom flooring by Vinyl Touches and Ten 23 Designs as well as special cake pop treats by Pop Into My World, Jess Sweet Cupcakes and 823 Treats. The cast was thrilled and excited to see Rasheeda take on a new City! The event was curated by Celebrity Millennial Event Planner Courtney Ajinca.

Be sure to catch Rasheeda and the rest of the cast in LHHATL on VH-1, Mondays at 9PM EST. 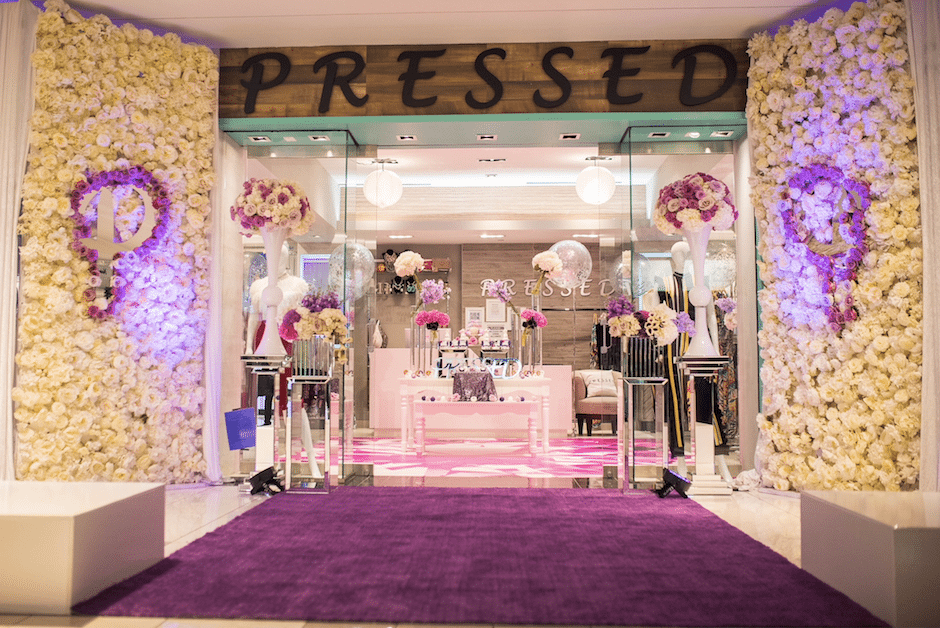 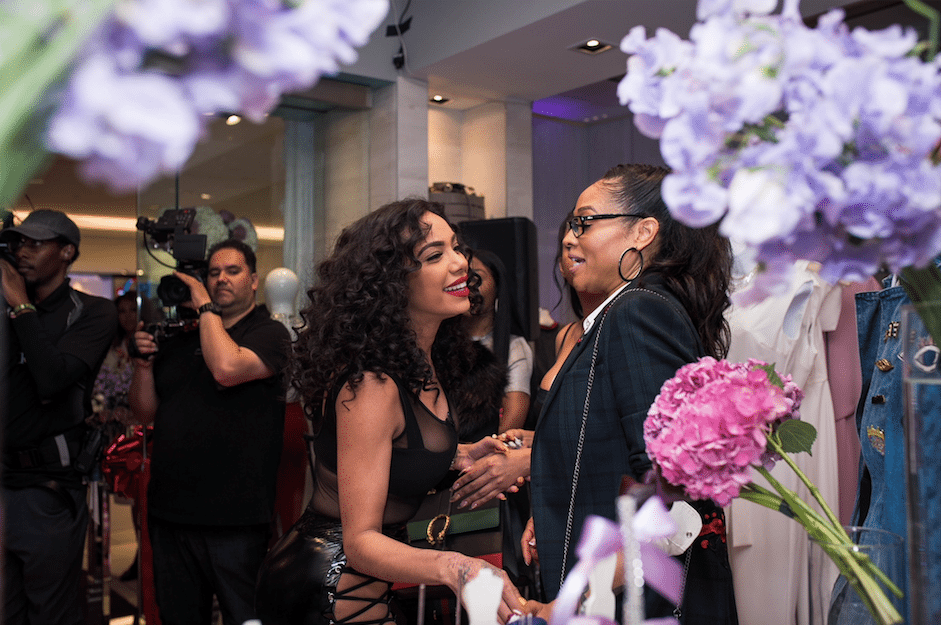 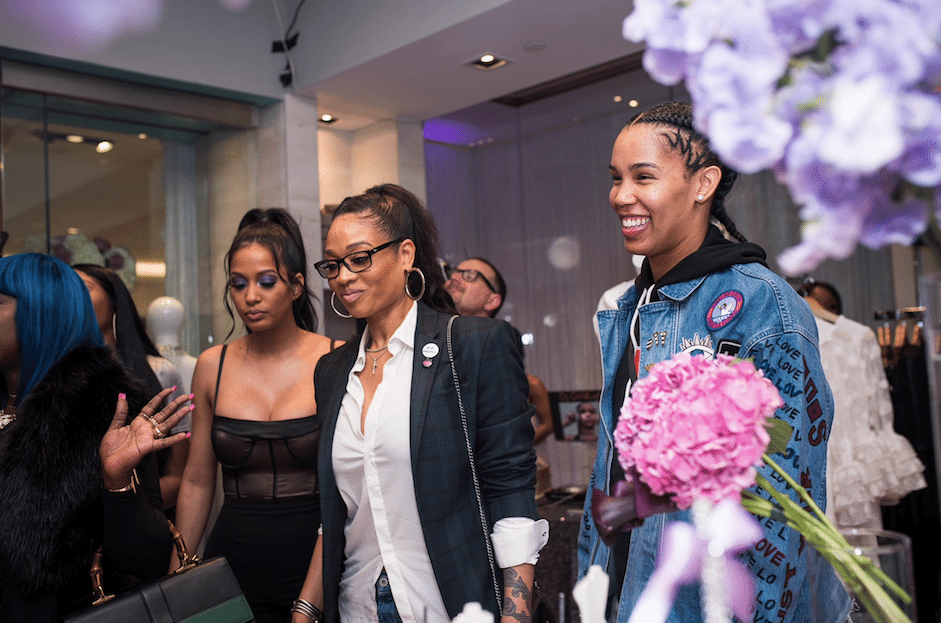 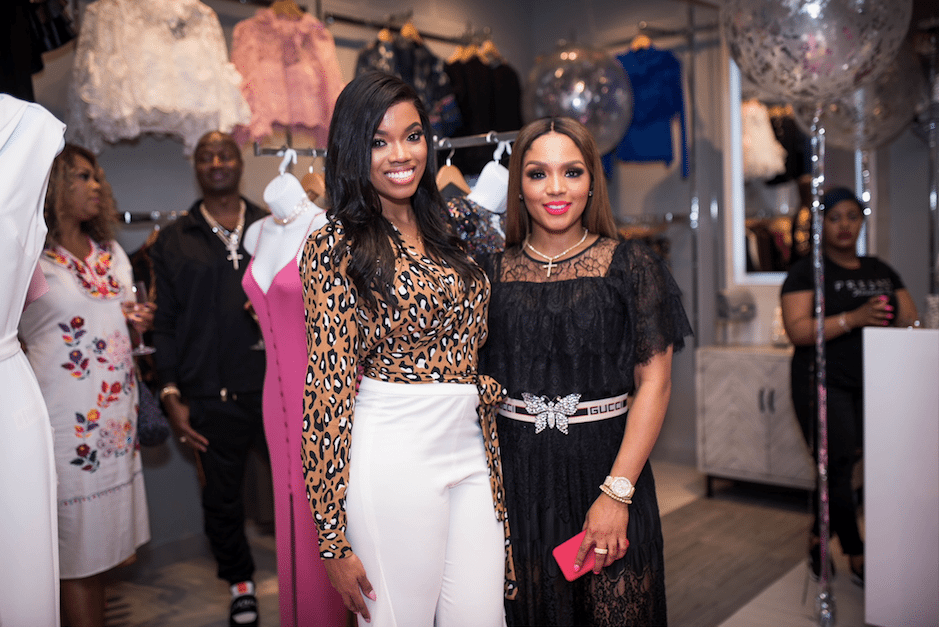 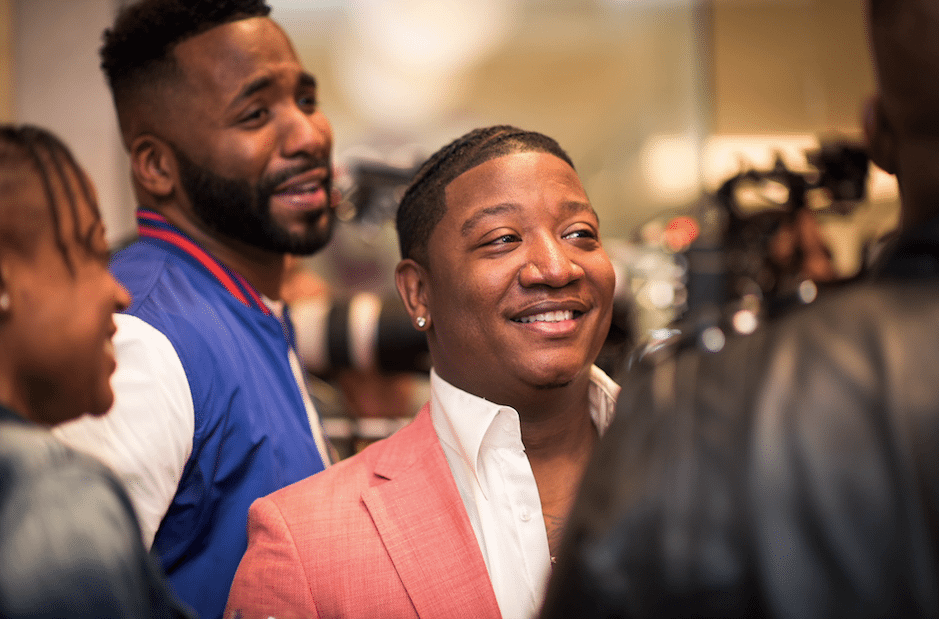 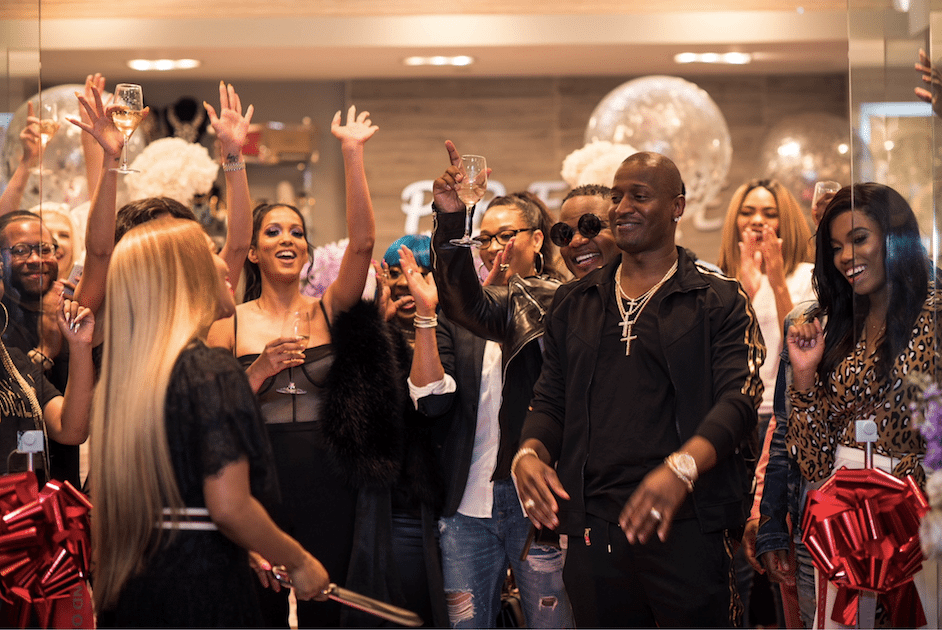