New Music from YG & Mozzy, along with new singles from Smino and Mai Lee 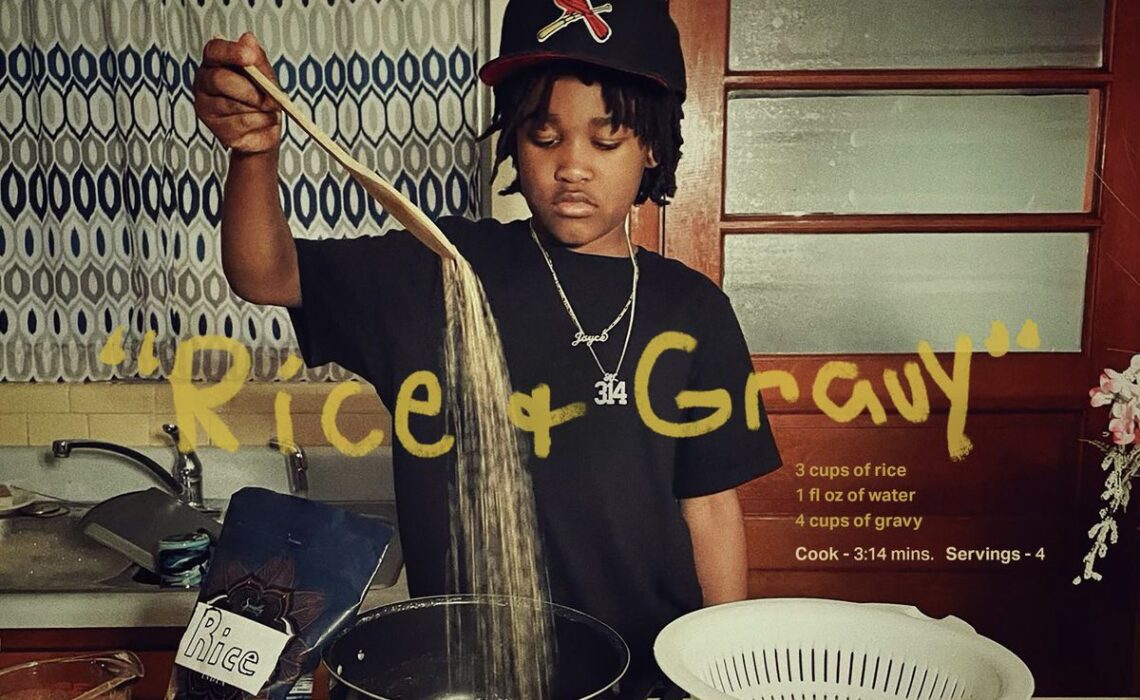 It looks like things are getting back to normal or at least to our new normal. Now that Covid restrictions have eased up and mask mandates are loosening, are you ready to hit the club? I guess we will see what happens in a few weeks as things ramp up whether we are ready or not. I would say to all of you to be safe and take whatever precautions you need and enjoy the summer months.

I remember a time when you would mention a west coast artist name you would immediately think Ice Cube, or Snoop Dogg. Much has change over the last several years, now we have a new generation of west coast rappers leading the way. YG & Mozzy are this generations west coast OG’s, both artist have solid bodies of work behind them and now they have linked up.

“Kommunity Service is the name of their collaborative project and it’s already off to a good start. Over the last few weeks YG and Mozzy have released a video “Bompton to Oakpark“, and their latest single “Perfect Timing” featuring up and coming artist Blxst. “Kommunity Service” should be a solid project full of that west coast sound from the Bay to South Central.

Smino released a new song just in time for this St. Louis heat to start settling in. “Rice + Gravy” is the name of his latest song which features production from his Zero Fatigue partner Monte Booker. Hopefully, with the release of this single it would mean that a new project is on the way given we received a single earlier this year “Plead the .45″ from the Judas and Black Messiah” soundtrack.

Mai lee is one of St. Louis rising r&b artist. Lee, a first generation Vietnamese American has built quite the reputation by putting out quality singles with production from some industry hitmakers Bradd Young and Vega HeartBreak. Lee is not new to success, as she has had quite the buzz with singles in the past such as “Lowkey”‘ and “Marquis”. Lee latest single “Redd (Swim)” is a provocative and sultry song worth checking out before her project “Friendz” drops later this year.

Check out the entire playlist for all the songs added this week.

Latest posts by Elvin Chambers (see all)
Leave a comment
803