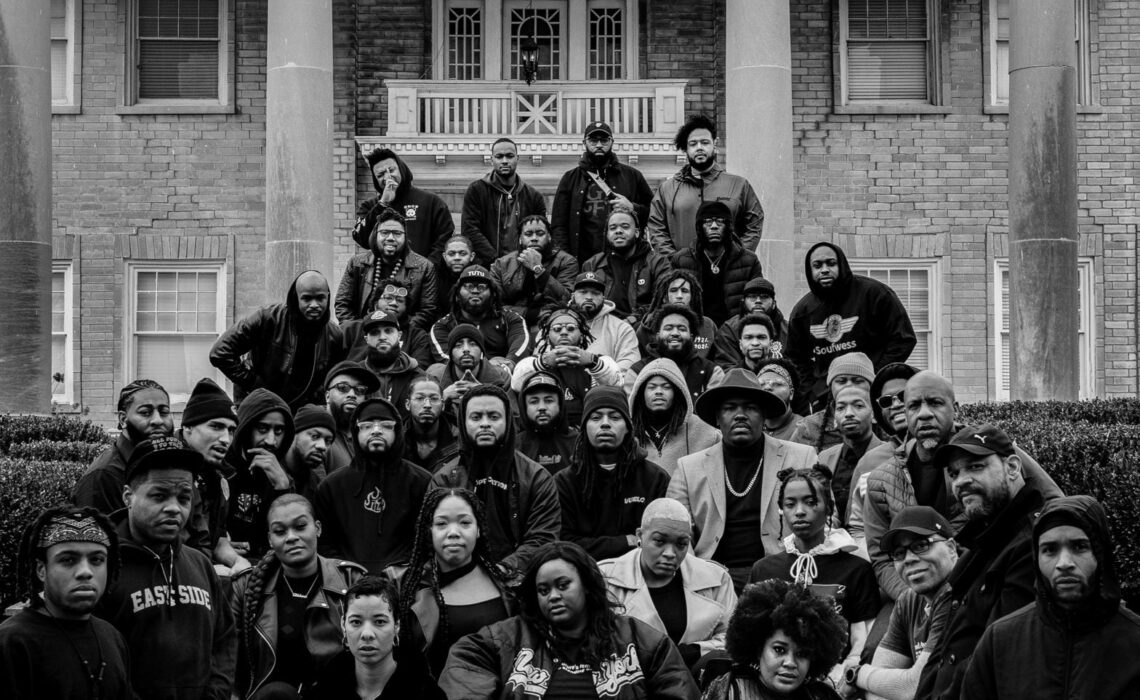 Many of you all may have heard of Greenwood, whether it was through research, or televison shows such as the “Watchmen”. This Memorial Day Weekend marks the one hundred year anniversary of the massacre that took place in Greenwood, Oklahoma. Coined as “Black Wall Street” Greenwood was a flourishing and prosperous black community who’s demise came at the hands of racist white men and women.

Greenwood was nearly erased from our history, if not for the few survivors who stepped forward. One survivor in particular, Mary E. Jones Parrish documented the events in her memoirs “Events of the Tulsa Disaster”, now republished as “The Nation Must Awake” shared her thoughts of what happen on those few days.

Though the events that took place were sad and tragic, the success of “Black Wall Street” will forever serve as the blueprint to transforming Black communities. Hopefully learning about the achievements of the Greenwood can teach us how to tackle oppression and fight back white resentment, while becoming self-sustaining in the process.

Fire In Little Africa- (Self Titled)

“Fire in Little Africa” is the name of this project composed by artist from Oklahoma for the 100 year anniversary of The Tulsa Race Massacre. The idea for this project was to put together a compilation of Oklahoma artists while retelling the story of The Tulsa Race Massacre. While “Fire in Africa” stands as somewhat of a reminder of the past, it showcases the many talented people who make up the extended community of Greenwood, Oklahoma.

The lead single and video “Shining” takes a look into the Greenwood community through visuals by capturing the fashion during their time. The “Shining” also provides us with the promise of what the future holds as songstress/poet Jerica points out, (“We what it looks like when we got our own backs, we what it look like when we build it back black, we what it looks like in a hundred years time, got the audacity to come out of these ashes and shine”). For more information on this project and what is happening in commemoration of The Tulsa Race Massacre follow the link here. https://fireinlittleafrica.com

We lost rapper Earl “DMX” Simmons back in April this year. It seems a little eerie that he has a posthumous project available for us all. This is partly due to past events of his Verzuz battle with Snoop Dogg that he did earlier this year. DMX was planning on putting out a new project when he abruptly passed from a heart attack.

“The Exodus” gives us 13 tracks of DMX accompanied by his many friends in the rap world. DMX’s album is a who’s who of hip hop royalty, featuring Jay-Z and Nas on “Bath Salts,” Snoop Dogg on “Take Control, ” and Griselda’s Westside Gunn, Benny the Butcher, and Conway on “Hood Blues” just to name a few.

For the last few years Mereba has been making a push to cement her place in the music scene. “Azeb” is Mereba’s second project and follow up from her album “The Jungle Is the Only Way Out”. “Azeb” is Mereba standing on her own as she continues to develop her sound. You can expect more of those lyric driven, and chill folk vibes that has been at the foundation of her artistry.

Thanks for stopping by and reading my post this week. Don’t forget to check out my playlist to hear all of this week’s new selections and more. Please hit the like button too, and share it with your friends. Have a good Memorial Day weekend!

Latest posts by Elvin Chambers (see all)
Leave a comment
725