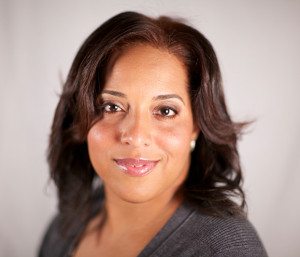 “Our City and our citizens have suffered through a difficult period of increasing homicides and violent crime.  Unfortunately, there are a large number of our residents who have a significant lack of trust in our criminal justice system.  This has considerably contributed to the vast number of homicides and other violent crimes that are unsolved.  Our City deserves a criminal justice system that is fair and just for all, while relentlessly pursuing justice against those who decide to prey on our citizens.”

“For our city to achieve its promise, it is incumbent upon all that have been entrusted with the public’s trust to lead our great city.  Our current status quo approach to prosecuting and preventing violent crime is unacceptable.   As your next Circuit Attorney, my office will operate through transparency to enhance community trust, a critical ingredient to make our city safer.  Working together, we can and face our challenges head on to make our neighborhoods and community a vibrant place to live, work, learn, and play.”

Kimberly Garner is a life-long resident of the City of St. Louis and she is currently serving in her second term as the State Representative for Missouri’s 77th Legislative District, which covers North St. Louis City and the Central West End.  She was also elected by her legislative colleagues to serve as the Missouri House Democratic Caucus Policy Chair Leader.  She also is the ranking Democratic member of the Missouri House of Representative Judiciary Committee. Representative Gardner has authored and cosponsored a number of important pieces of legislation addressing issues in the criminal justice system and is a proud graduate of Harris Stowe State University with a BS in Healthcare Management.  She received both her Masters Science of Nursing and Law Degree from Saint Louis University. She has also been a part of her family’s 70-year-old business. Kim is a proud wife and mother.