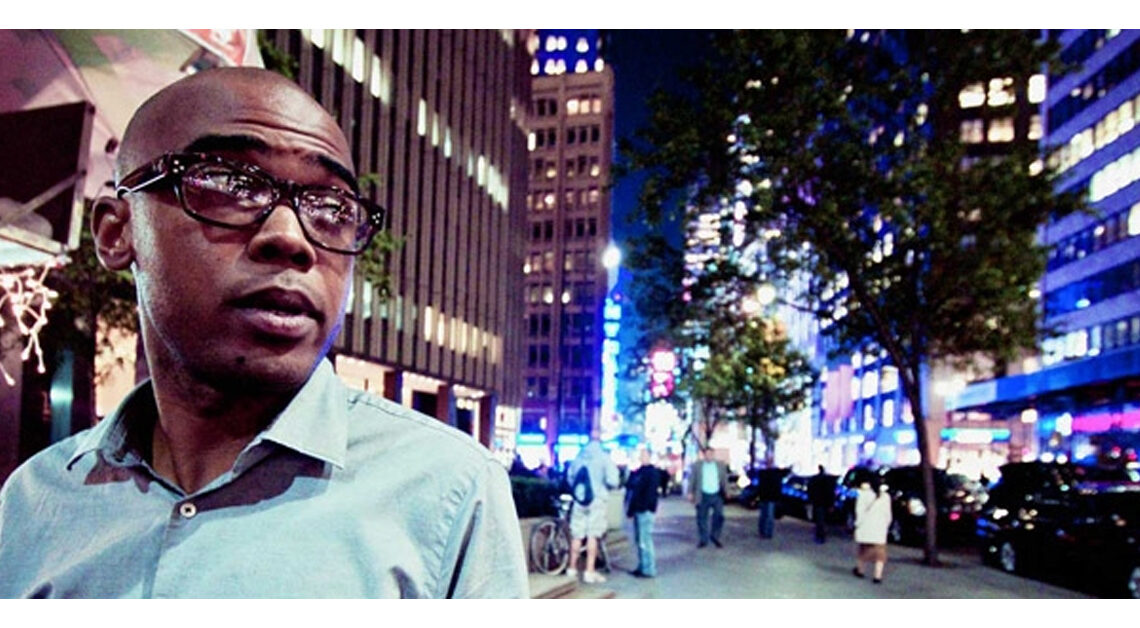 Honestly, when I started this list, I was gonna just breakdown every episode of Lovecraft Country. Every episode is more of a short film or an old school serial than a television show. Then I realized if I did that for LC, I’d have to do that for The Boys, The Umbrella Academy, Utopia, and before you know it, this would be a Best Deconstructive TV Shows of 2020 List.

But alas, we are talking about MOVIES. Remember those things you see in places called “theaters”? Remember theaters? I told a friend years ago that Drive-Ins would make a comeback in a major way. Didn’t anticipate this would be how, though. Anyway, much like you, I have not been in a theater since the pandemic hit, no matter how enticing the film. So what we’re gonna rate are: THE TOP TEN MOVIES OF 2020 THAT CAUGHT MY ATTENTION!!!!

These are the movies that caught his attention!

10. The King of Staten Island-

Ok, its no Citizen Kane. But when Judd Apatow takes Pete Davidson and makes a story lightly based on Pete’s actual childhood trauma (the loss of his father) you get a quality late bloomer/ coming of age story. Bill Burr gives a fantastic performance as a by chance role model. I picked this movie because it was one of the first to drop on Video On Demand due to the pandemic. Glad they made sure the people could see this somber comedy about evolution.

This flick was a quality surprise. Fun movie to turn on with the family. Basically the origin story of Scooby Doo and The Mystery Machine Gang: how they met, how Scooby got his name, and how their basic dynamic began. I also assume it’s supposed to be the beginning of the animated Hanna-Barbera Cinematic Universe (Warner Bros owns HB now). My son said it was worth another watch, and  I highly agree.

The final chapter to a trilogy no one ever expected to be written is here. Bill S. Preston Esq. and Ted Theodore Logan start the movie showing that since their last film ‘Bogus Journey’, they’ve learned to play every instrument known to man, and still have not written the song that will save the universe. This life long journey has not been healthy for their marriages either. Watch the nonsensical joy the original writers bring to a finale.

Say what you want about this franchise, but it has technically ended while being one of top grossing movies of the year. One of the last tent pole popcorn movies shown on the big screen before the world shut itself down. Will Smith is working overtime on the action (or at least his parkouring stunt man is), while Martin Lawrence is bombarding us with the “Im getting too old this $#!+” vibes. Kudos to these gentlemen for a fun movie to turn your brain off to. It was needed for the days to come.

Pixar decided to make a movie that wasn’t a prequel or a sequel. A movie about mythical creatures living in the modern world, leaving magic behind for technology. With elves, centaurs, unicorns, and pixies living in an askewed version of today. Ya know, just like Max Landis’ concept for the Netflix movie “Bright”, but for the kids. Basically, Onward is a movie about two brother trying to magically bring their dad back to life for one day, and botching it. Then a roadtrip of quests and self evaluation brings them closer. Thats that. Not a bad watch.