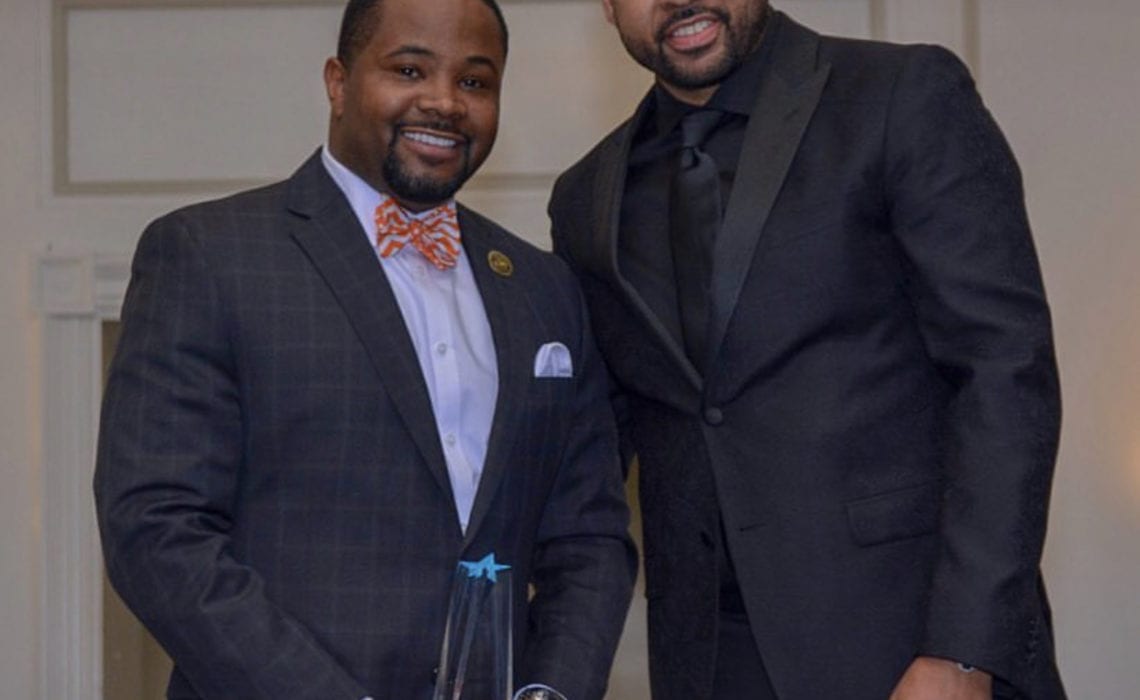 Heartbreaking news for us St. Louisianas. Dr. Warmack will be leaving Harris Stowe University. Claflin University trustees announced Monday that Dr. Dwaun J. Warmack has been selected to serve as the ninth president of the institution. Warmack succeeds Dr. Henry Tisdale, who is retiring after 25 years as the head of the university.

Warmack succeeds Dr. Henry Tisdale, who is retiring after 25 years as the head of the university.

Under Dr. Warmack’s lead and vision he has transformed HSSU into a well known HBCU across the region and country. He has spearheaded over $24 millions in external funding, including a STEM program with a $5 million grant associated with it. Not only has he spearheaded these initiatives he has cultivated more than 16 major partnerships and collaborations with Fortune 500 companies. Dr. Warmack’s plan a vision has strengthened the Harris Stowe infrastructure that will last for years to come.

“I am honored to lead one of the nation’s premier Historically Black College and Universities that has a tradition of producing visionary leaders and a proven track record devoted to student success,” Warmack said in the press release.

“My aspiration is to honor President Tisdale’s amazing legacy by continuing the Claflin standard as a beacon of excellence in higher education for future generations to come. I am humbled by the opportunity afforded me to carry the torch and to continue the growth and development of Claflin University as a dynamic and powerful center of scholarship, research, and education,” Warmack said.

Dr. Warmack was honored as one of Delux Magazine’s Distinguished Power 100 members. We at Delux Magazine will not call this a good bye but a see you later. You have left your footprint not only on Harris Stowe State University but the whole St. Louis Region. Thanks for all you have done here. And on a personal note – thanks for being a good friend, confidant, and a brother. One Love.