Win Passes to An Advance Screening of Batman V. Superman: Dawn of Justice 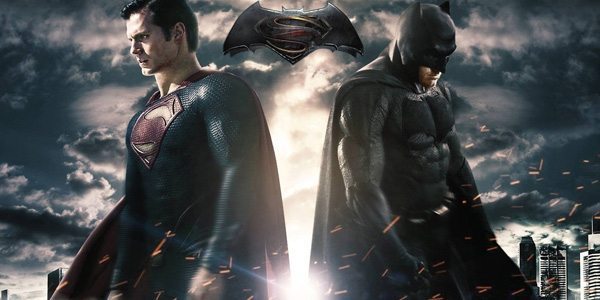 The moment we have all been waiting for has arrived. Finally the movie and one of the most classic match up’s of all time is about to take place. Batman V Superman is about to go down and the only thing that can interrupt it would be the Apocalypse. I am convinced that DC Comic fans would not even let such a catastrophic event stop them. Well let’s get to it because it’s time to give out passes to an IMAX viewing of the movie and remember it was your friends over at DELUX that hooked you up! Following his titanic struggle against General Zod, Metropolis has been razed to the ground and Superman is the most controversial figure in the world. While for many he is still an emblem of hope, a growing number of people consider him a threat to humanity, seeking justice for the chaos he has brought to Earth. As far as Bruce Wayne is concerned, Superman is clearly a danger to society. He fears for the future of the world with such a reckless power left ungoverned, and so he dons his mask and cape to right Superman’s wrongs. The rivalry between them is furious, fueled by bitterness and vengeance, and nothing can dissuade them from waging this war. However, a dark new threat arises in the form of a third man: one who has a power greater than either of them to endanger the world and cause total destruction!!! Written by Vue of IMDb

DELUX Magazine invites you to enter for a chance to win one of 5 passes (Good for 2) to the advance screening of Batman V. Superman on Tuesday, March 22nd  at 7pm in the St. Louis area.

It can be put very simply that the 3 heroes from Dawn of Justice have Daddy Issues. According to current comic book lore name the 3 fathers of Superman, Batman and Wonder Woman.

TO ENTER:  LIKE/Follow DELUX on either Facebook/IG/Twitter using the links below, Inbox/Message/DM the answer to the question and your email address. Winners are notified via email. The first 5 persons to answer the question correctly will win. DELUX reserves the right to award prizes based on criteria that may not be listed within this posting. 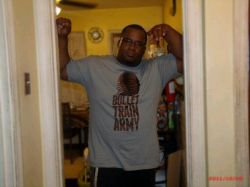