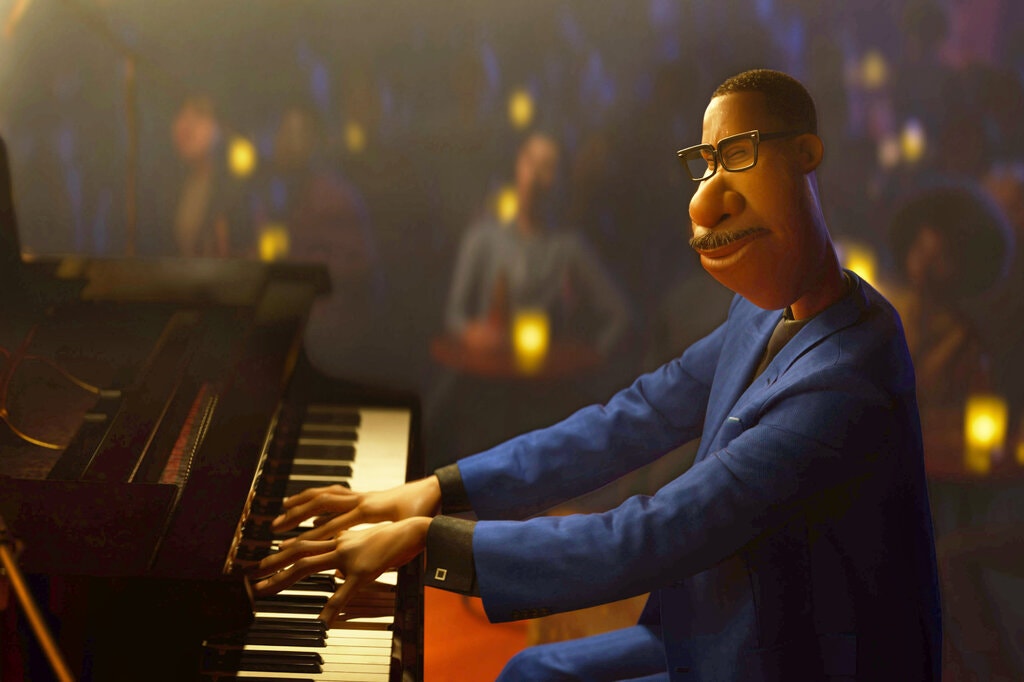 As an author of children’s books, I am always calling for shelves with diversified books where children can have a mix of mirrors and windows.  A mirror is a story that reflects your own culture and helps you build your identity. A window is a resource that offers you a view into someone else’s experience. This void of diversity can be seen in animated films as well creating a significant imbalance.  So much so that the call for representation without transformation from an article written in July of 2020 by Andrew Tejada has risen its’ head again.

Tejada suggests the movie Soul took something away from the audience when the protagonist was transformed into a fuzzy blue soul creature. Insert major side eye. Perhaps he did not understand the title and based his review on the trailer and not the movie.  The movie is titled SOUL not Joe Gardner The Band Teacher. It couldn’t be any clearer. We cannot want representation so bad that we completely ignore the essence of the movie. You can’t betray audience because you want Joe to be human through the entire movie titled SOUL. How would you have made the distinction between Joe the man and Joe’s soul?

I loved this movie. This is the first time I’ve seen an animated movie that actually got it right! Joe with his fedora could have been my uncle. The look Libba Gardner gave Joe over her glasses was classic black momma. The black folks in this movie look like people I know! They are far from cookie cutter. The barbershop scene took a deep dive into the culture as well as all the jazz.

Twenty-two was never a white woman and certainly not a savior as some would suggest.  Twenty-two was never a person. Twenty-two was true blue soul throughout. The identity of 22 is clarified at multiple points throughout the movie: a nobody existing in a hypothetical, whose voice could sound like a middle age woman, an old man, a whiny kid or even Joe. We never see WHO 22 becomes. Why? Because 22 is a SOUL. The movie ends before we discover what kind of human 22 would become.

Since the 1930s Disney has shrewdly crafted characters, story lines and themes of fantastical spaces which tapped into physical transformations, magic and innocence. They understand the complexity of children while simultaneously ignoring children of color.

I take no issue with transformation, kids like transformation and magic. The lack of volume is what’s damning. There simply aren’t enough animated films with people of color as the main protagonist. It’s no wonder we want this one movie to be everything we’ve lacked for over 80 years. While representation remains an issue, this movie is not the hill to die on.

Check out Disney Pixar’s SOUL for yourself. 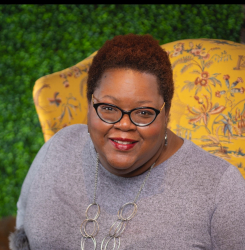 Mon Trice
Guest Blogger at DELUX Magazine
Mon Trice is a local St. Louis children’s book author, publisher and transformative speaker. She is a champion of literacy efforts in our region and beyond.

Latest posts by Mon Trice (see all)
Leave a comment
1354