Letter From a Midwestern City on Fire 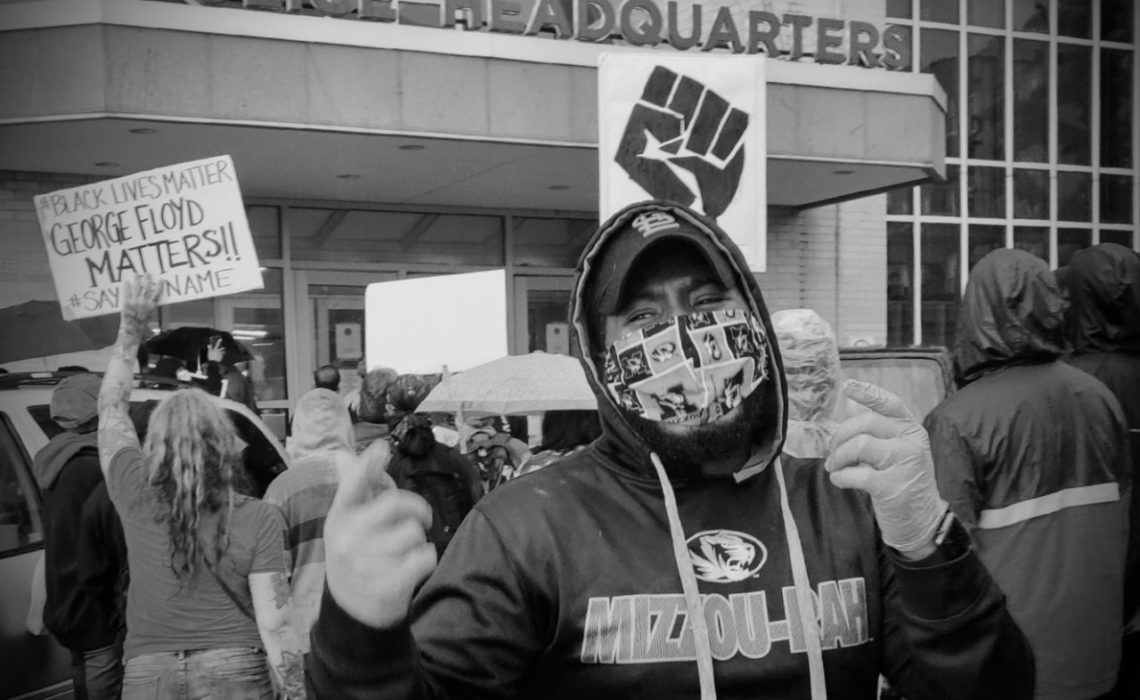 Waking up after a night of protest you might ask how the sun can rise after a night like that; a night filled with chaos, anger, pain, and devastation. You can see the flames turn to ashes and smell the tear gas in the air.  If you listen closely you can hear the helicopters whirling above, chants being screamed, and glass being shattered. St. Louis is no stranger to civil unrest; be it Ferguson Protest 2014 or Stockley Protest 2017. Similar to many towns all across the United States, St. Louis has responded to the calls for solidarity following the murder of George Floyd in Minneapolis, MN.

On the surface, many are conflicted on how the protest are being carried out. Some believe the protesters aren’t going far enough while some believe they have went too far. Things are not pretty right now but when has the fight against injustice ever been? Dr. Martin Luther King said it best, “A riot is the language of the unheard.”  We have to look beyond the language and hear what those rioting are saying. Seeing video footage of someone shooting into a boarded up Rainbow store or the murder of Captain David Dorn to loot a pawn shop; you have to wonder about the mentality of those persons.

This is what you get when you have an entire race of people being suppressed by a government that has shown a lack of compassion for them. What other outcome is expected when people have been locked in the house for months due to a quarantine and out of work? Record numbers of Americans are filing for unemployment due to COVID19 bringing our economy to a screeching halt. On top of the current issues, we have systemic elements contributing to the frustration. Our community has dealt with an already inadequate educational system; that recently had a $133M cut by Governor Parson. There is an overall lack of resources, lack of job opportunities, and we have a system that deliberately suppresses one’s ability to navigate the socio-economic ladder.

The national trend of looting during protest are shifting the narrative. Now is not the time to turn against one another. We must listen to what those rioting are saying but understand the underlying call for justice and opportunity. United we stand divided we fall.

Our city can heal once City and State officials act on the demands issued by Expect Us, Action STL, and the Arch City Defenders. Unless policing is corrected the constant increase in policing budget is counterproductive; thus the call to Defund the Police. The extreme militarization of our police isn’t warranted and only further encourages the excessive force. Officers who use excessive force must be held accountable; otherwise we must Disarm, Decommission, Dismiss.

What does it say about a government that punishes citizens that are crying out for justice? It says they will sentence an impassioned Josh Williams to eight years in prison. It says that they will show up to the home of Mike Avery without a warrant and whisk him away from his daughter and mother. The loudest voices shouldn’t be made an example but rather we must Free Political Prisoners.

St. Louis’ Medium Security Institution, known as the Workhouse, has seen recent controversies contributing to mass incarceration, debt bondage, and basic human rights. In 2018 large protest occurred as a result from the extreme heat, mold, and run down conditions. The United States is a country where you are supposed to be innocent until proven guilty. The debtors prisons that exist in this region are unconstitutional. It is unjust that so many are denied the ability to live productive lives merely because they are poor. The city can show a tremendous step toward justice by transferring prisoners to the Justice Center and Closing the Workhouse.

One drive through north city and it won’t take long to witness the blighted communities and crumbling red bricks. It is estimated that $7M+ of taxpayers’ dollars are allocated annually for the workhouse. Imagine what that money could do with Making Reparations and restoring those communities.

Dear activists, politicians, officers, judges, attorneys, prosecutors, and citizens our country is crying out for change. Ask yourself; will you answer?

“ If you are neutral in situations of injustice, you have chosen the side of the oppressor” – Desmond Tutu 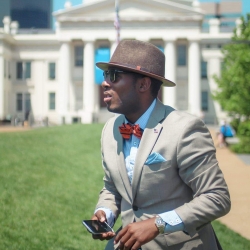