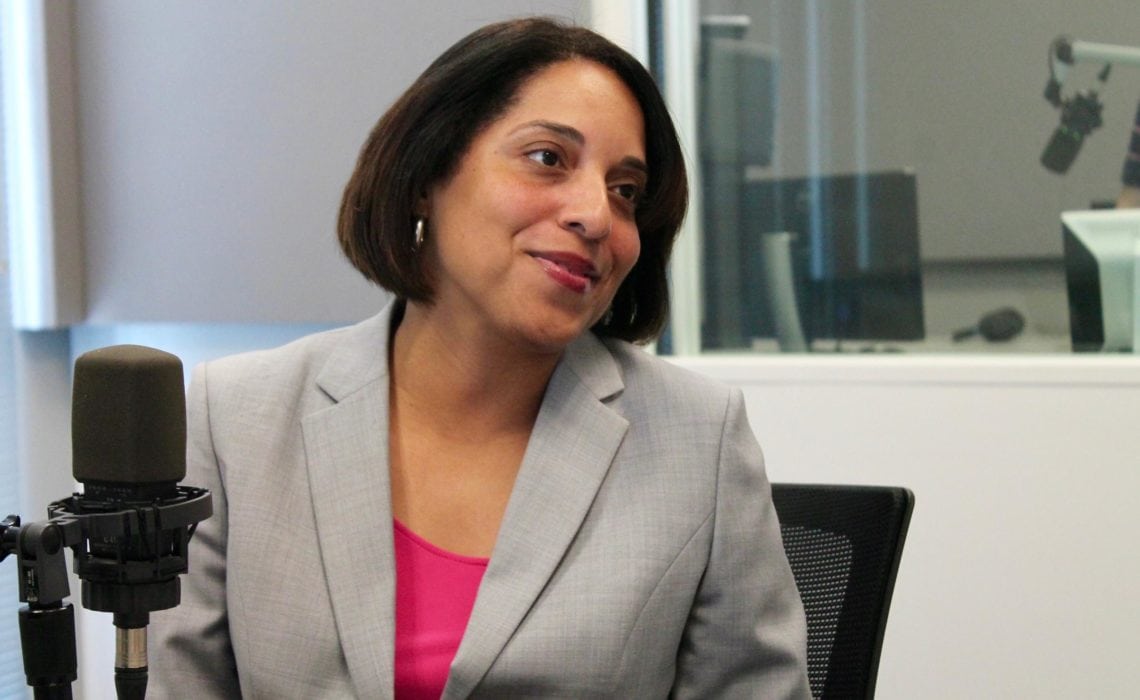 When news broke this week of 28 officers whose names appeared on an “exclusionary list”, it caused those tired old wagons to circle around our men and women in blue.  Last week the Circuit Attorney’s office delivered a list of 28 persons it would not accept cases from and is also reviewing their testimony they have offered in others.

For several months the Circuit Attorney’s office under Attorney Kim Gardner has been holding meetings with police department leaders over concern about the honesty of some officers according to KMOV News Channel 4 on Friday.

This is a welcomed changed to the status quo that has allowed authorities to have a blank check on the peacekeeping function tax payers depend. This past Friday St. Louis Public Safety Officer Jimmie Edwards has vowed to cooperate with Gardner’s office.

According to KMOV, this weekend Chief of Police John Hayden released at statement expressing he was unaware and caught by surprise by the list. Chief Hayden also went on to say that he was not aware what vetting may have taken place for such a list to exist. Others like Attorney General Josh Hawley who is now running for a Senate seat stated he was “deeply concerned” about the Circuit Attorney’s move. Jeff Roorda, of the St. Louis Police Officers Association has said, “their reputation is being attacked by a prosecutor who doesn’t have a very good reputation herself,” said in reference to Kim Gardner. This writer would argue that it is Roorda who has the bad reputation. As usual, Roorda is on the wrong side of change and has been a fierce opponent of efforts to enact Civilian Oversight boards to ensure the accountability, many in the Black community want to see, within our law enforcement agencies.

Many may remember this publication endorsed the candidacy of Attorney Kim Gardner in her bid to lead the Circuit Attorney’s Office. Attorney Gardner’s work while in this position has served the citizens of St. Louis extremely well.

Attorney Gardner’s views have always been clearly stated, “You deserve to live, work and play in a safe city that respects the rights of all people. As the Circuit Attorney for St. Louis City, I take my responsibility as a prosecutor and law enforcement leader very seriously”.

Do not forget that it was Gardner that pursued the case against former Governor Eric Greitens. She took many hits from critics inside and outside of St. Louis, who sought to discredit her and the probe into whether any indiscretion or any criminal act was committed by Greitens.

In the end, we saw the impeachment and possible criminal prosecution of the Governor’s office.  Would Attorney General Josh Hawley have reversed course in his backing of Greitens if the Circuit Attorney’s office gave up its work due to the unrelenting pressure of the old guard? No.

I want to hope that the winds of change will continue to blow here in our region. In no way, shape, or form do I mean to blast the police department, but accountability should be expected and all too often it is not.

In a statement released by the Circuit Attorney Kim Gardner, “A police officer’s word, and the complete veracity of that word, is fundamentally necessary to doing the job. Therefore, any break in trust must be approached with deep concern.”

Let’s hope with Black people assuming roles in governmental positions, just and fair changes will be seen throughout our community and around the world. What do you think about the list? Tell me in the comments below!